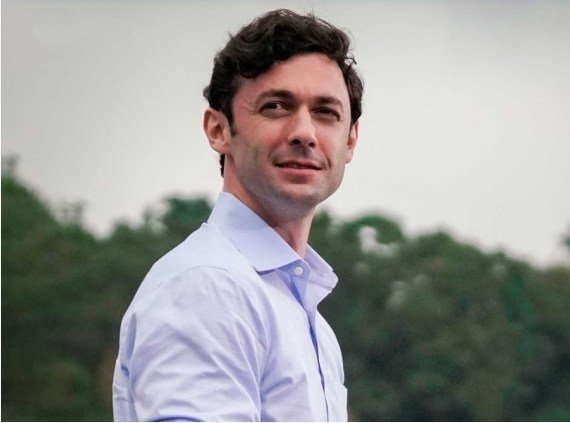 “I am leading this US delegation to strengthen the friendship between our nations and meet the next generation of Indian leaders,” Ossoff, the Democrat from GA said. “We are part of the Indian American community in Georgia. Will also work to represent where the growing Indian diaspora is a thriving and beloved part of our community,” he stated.

At 35, Senator Ossoff is the youngest US Senator in three decades. During his visit, Ossoff will work to strengthen economic, scientific, cultural, and security ties between the US and India.

GA is home to more than 1,00,000 Indian Americans. Earlier this month, Ossoff sent a message to the Indian people celebrating the 75th anniversary of India’s Independence Day, where he discussed the relationship between the two countries, highlighting the importance of deepening ties.

Before his election, Ossoff led a team that investigated and exposed corruption, war crimes, and terrorism for international news organizations. In 2021, he won a crucial underdog election to secure a Senate majority for the Democratic Party.

During his first two years in office, Senator Ossoff has written and passed legislation to strengthen civil rights, encourage domestic solar power manufacturing, and improve public healthcare, while leading a bipartisan investigation of corruption and abuse as chairman of the Senate’s Permanent Subcommittee on Investigations.

Elected in 2021, he serves on the powerful Senate judiciary; Homeland Security and Government Affairs; Banking, Housing and Urban Affairs; and rules committees. He also works as the chairman of the Permanent Subcommittee on Homeland Security.