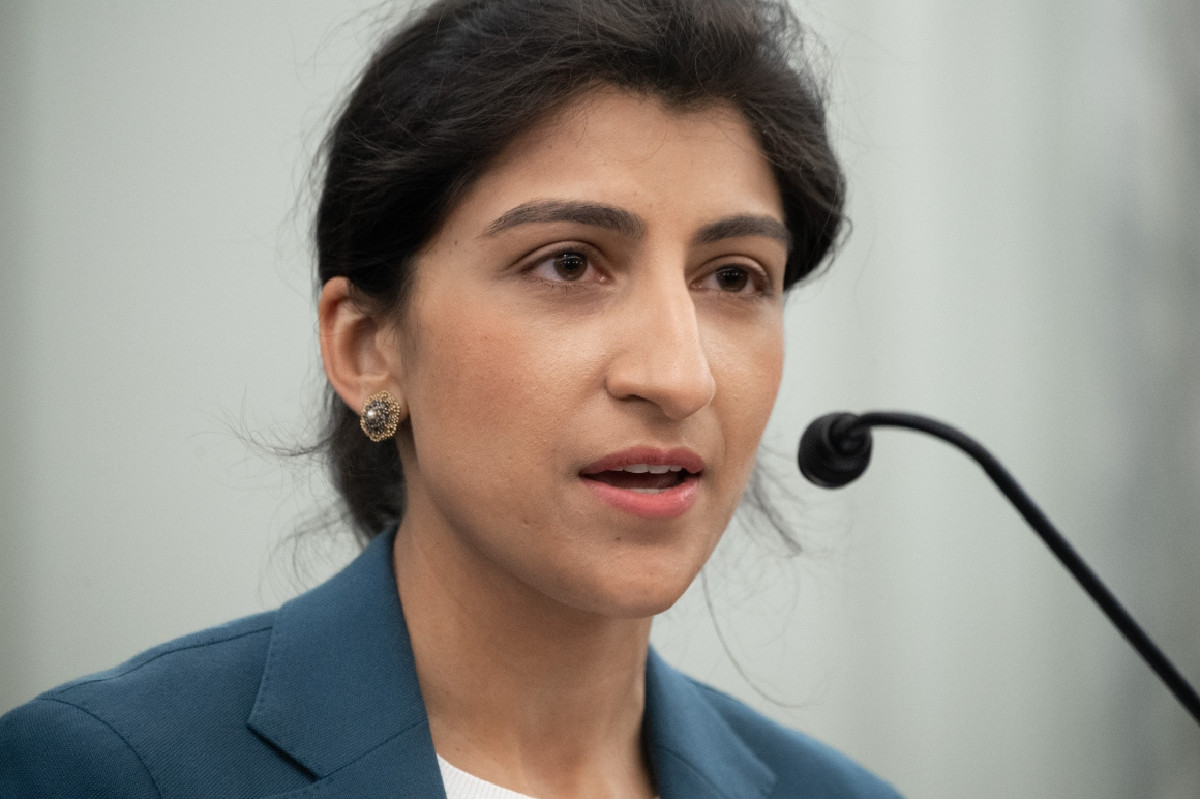 WASHINGTON, DC (ANI) – A group of US senators has expressed concerns about changes made by Elon Musk to Twitter, asking the country’s antitrust regulator to oversee the social media platform’s consent decree and compliance with consumer privacy laws.

“We write regarding Twitter’s serious, willful disregard for the safety and security of its users and encourage the Federal Trade Commission (FTC) to investigate any breach of Twitter’s consent decree or other violations of our consumer protection laws,” reads the letter to the Federal Trade Commission (FTC) chair Lina Khan, which was signed by seven Democratic senators including Richard Blumenthal and Elizabeth Warren. US lawmakers claimed that Twitter’s new Chief Executive Officer has taken alarming steps that have undermined the integrity and safety of the platform.

“In recent weeks, Twitter’s new Chief Executive Officer, Elon Musk, has taken alarming steps that have undermined the integrity and safety of the platform, and announced new features despite clear warnings those changes would be abused for fraud, scams, and dangerous impersonation,” the letter reads.

The letter also noted the recent layoffs and resignations that have hit the company since Musk took over Twitter last month. They claimed that Musk has only prioritized increasing profits while disregarding other key aspects of the company.

“According to media reports, in prioritizing increasing profits and cutting costs, Twitter’s executives have dismissed key staff, scaled back internal privacy reviews, and forced engineers to take on legal liability for new changes-preventing managers and staff tasked with overseeing safety and legal compliance from reviewing the product updates,” the letter read.

Moreover, the senators also noted that key Twitter executives responsible for the platform’s privacy, cybersecurity, and integrity resigned last week and called into question whether personal data is adequately protected from misuse or breach while the company explores new products and monetization strategies.

Earlier this month, Tesla CEO Elon Musk and self-described “Twitter Complaint Hotline Operator” had said that the social media giant will do a lot of dumb things in the coming months on trial-and-error basis.

“Please note that Twitter will do lots of dumb things in coming months. We will keep what works and change what doesn’t,” Musk said in an earlier tweet.

Since completing the Twitter deal, the wealthiest man on the planet has made a flurry of decisions, impacting the working of the social media giant that has millions of daily active users. From changing its verification policy to firing people on Twitter, Musk’s decision has garnered a lot of media attention.

Last week, the FTC said it was “tracking recent developments at Twitter with deep concern. “No CEO or company is above the law, and companies must follow our consent decrees,” an FTC spokesperson was quoted as saying by TechCrunch.