HomeMain SliderSenators Hear the Story of Athulya Rajakumar, a Dreamer 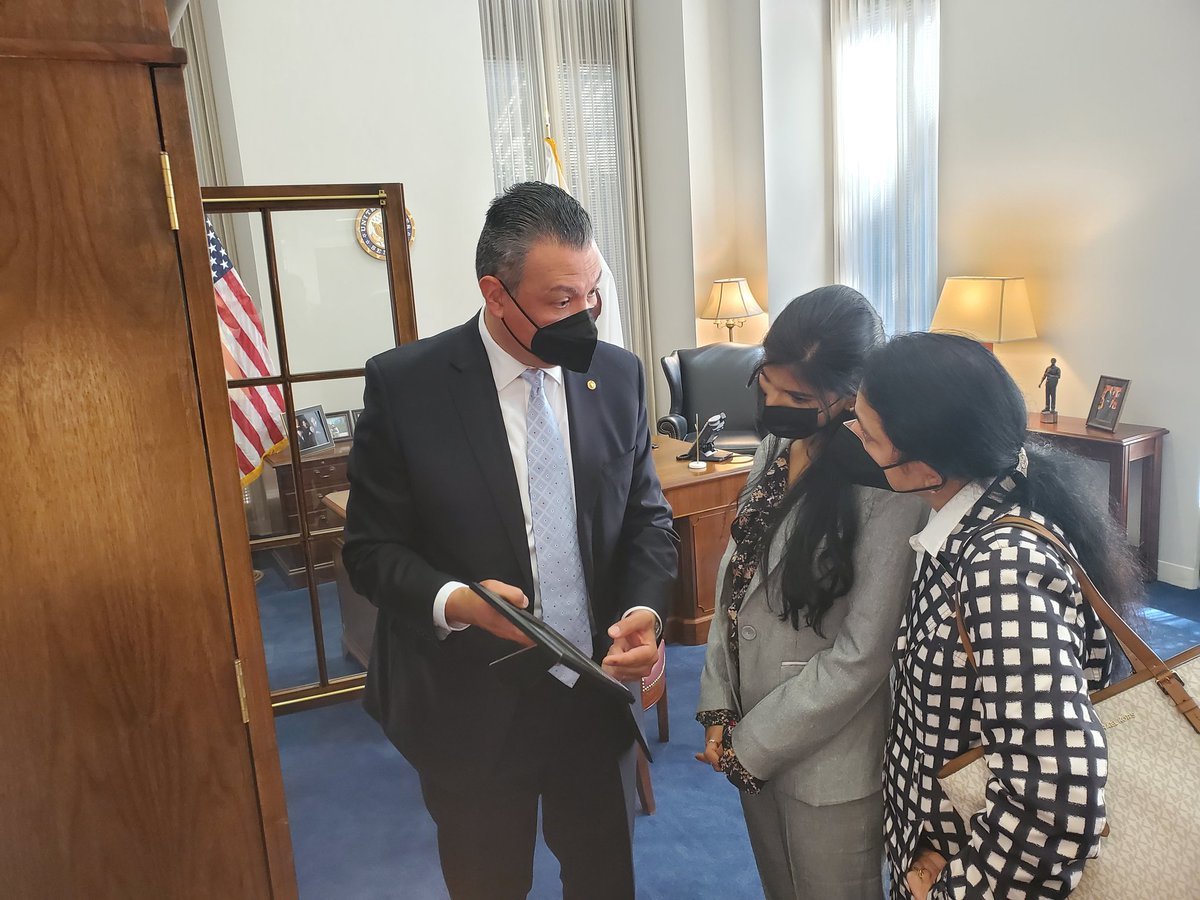 Their stories can be harrowing. Members of the Senate Judiciary Subcommittee on Immigration, Citizenship and Border Safety heard first hand from Athulya Rajakumar, an Indian American Dreamer on Mar.15.

Rajakumar, 23, said she had eight months left to stay in the US, the only home she has known, if reforms were not made. A graduate of the University of Texas, Austin, she shared her predicament through the years which has led to much suffering of the family, including the death of her brother. She pointed out leaving the US would mean not only leaving her home of 20 years but also her mother, her only family.

In her testimony, on the hearing “Removing Barriers to Legal Migration,” Rajakumar, a communications graduate said she had a full-time job offer from a major news corporation in Houston, the offer was withdrawn when they noticed her visa status. “But worst of all, being considered an alien, an outsider in the only place you know to call home is a different kind of pain,” she said.

Rajakumar made a moving presentation of her plight. “I was born in India, and when I was four and my brother was six, my mother left India and an abusive marriage behind, in search of a better life for us. After completing her master’s at the Queensland University in Australia, she was chosen to come to America on a cultural exchange student visa with us as her J-2 dependents. After graduating, she secured a full-time job at Microsoft, which then sponsored her H-1B work visa, with her children as H-4 dependents. Eventually, in 2012, she was finally able to apply for her green card with me and my brother as her dependents. After nearly a decade in the green card backlog, I aged out of that application in January of 2020, when I turned 21.”

Rajakumar narrated how even though she went to school in the US she had to apply to college as a foreign national. She spoke of her mother having to put food on the table and the constant financial and immigration status stress causing mental health issues for her and her brother leading finally to her bright, law student brother taking his own life.

CA Senator Alex Padilla chair of the Senate Judiciary Subcommittee on Immigration, Citizenship, and Border Safety responded by saying, “I’m outraged by this broken system that you, your brother, and thousands of documented dreamers have had to face.”

“Indian nationals have been hit especially hard because our system’s per-country caps do not allow them to receive more than seven per cent of the available employment-based visas in any given year,” he said.