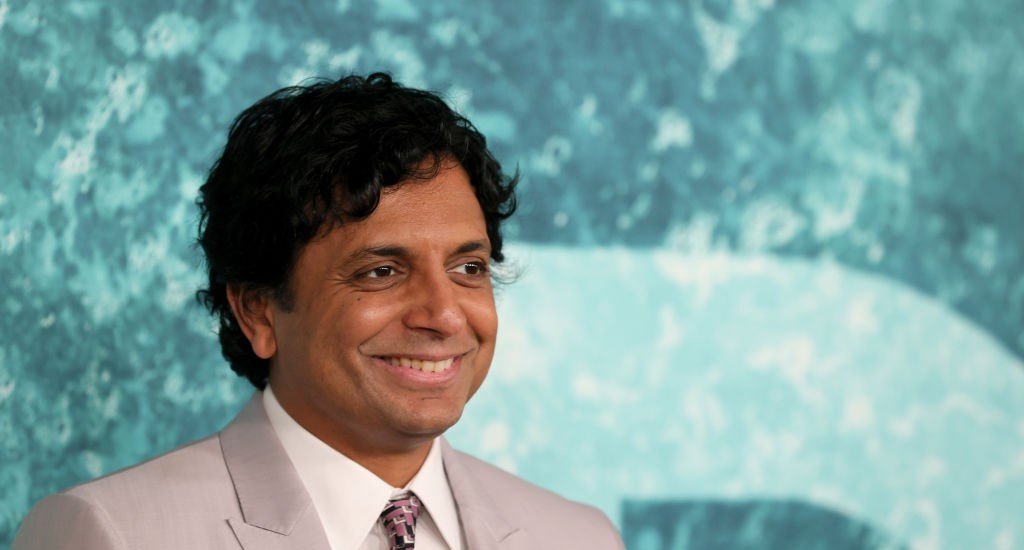 The new season continues to follow the story of a Philadelphia couple in mourning after an unspeakable tragedy creates a rift in their marriage and opens the door for a mysterious force to enter their home. The teaser goes on to show that the past always comes back to haunt you, leaving everyone on edge.

Season 3 will feature 10 episodes, with one new episode dropping every Friday after the premiere.

The first season of “Servant” was released in November 2019. However, filming for Season 2 was halted by the Covid-19 pandemic. Both seasons have enjoyed positive reviews.

Shyamalan most recently directed the thriller, “Old,” which premiered in theaters in July.

Check out the teaser for “Servant” Season 3 here: