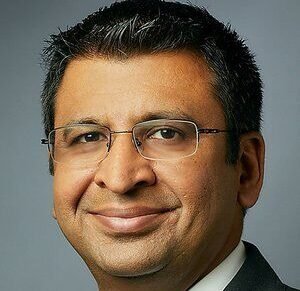 Chirag Parikh of Johns Hopkins University is one of several Indian American doctors named to the American Association of Physicians for their advancement of biomedical research. (hopkinsmedicine.org photo)

The American Association of Physicians recently announced its latest group of AAP members, with a number of Indian Americans among the group.

The AAP is an honorary medical society founded in 1885 by Canadian physician Sir William Osler and six other distinguished physicians of his era for “the advancement of scientific and practical medicine,” the website said.

Election to the AAP is an honor extended to physicians with outstanding credentials in basic or translational biomedical research and is limited to 70 persons per year.

The AAP includes about 1,200 active members and 700 emeritus and honorary members. The great majority are U.S. citizens. However, other countries are also represented, it said.

The overarching goals of the AAP include the promotion of professional and social interaction among biomedical scientists, the dissemination of important information related to biomedical science and teaching, the recognition of outstanding, diverse physician-scientists through membership, and the establishment of role models to kindle new generations of high achievers in medicine and medical science.