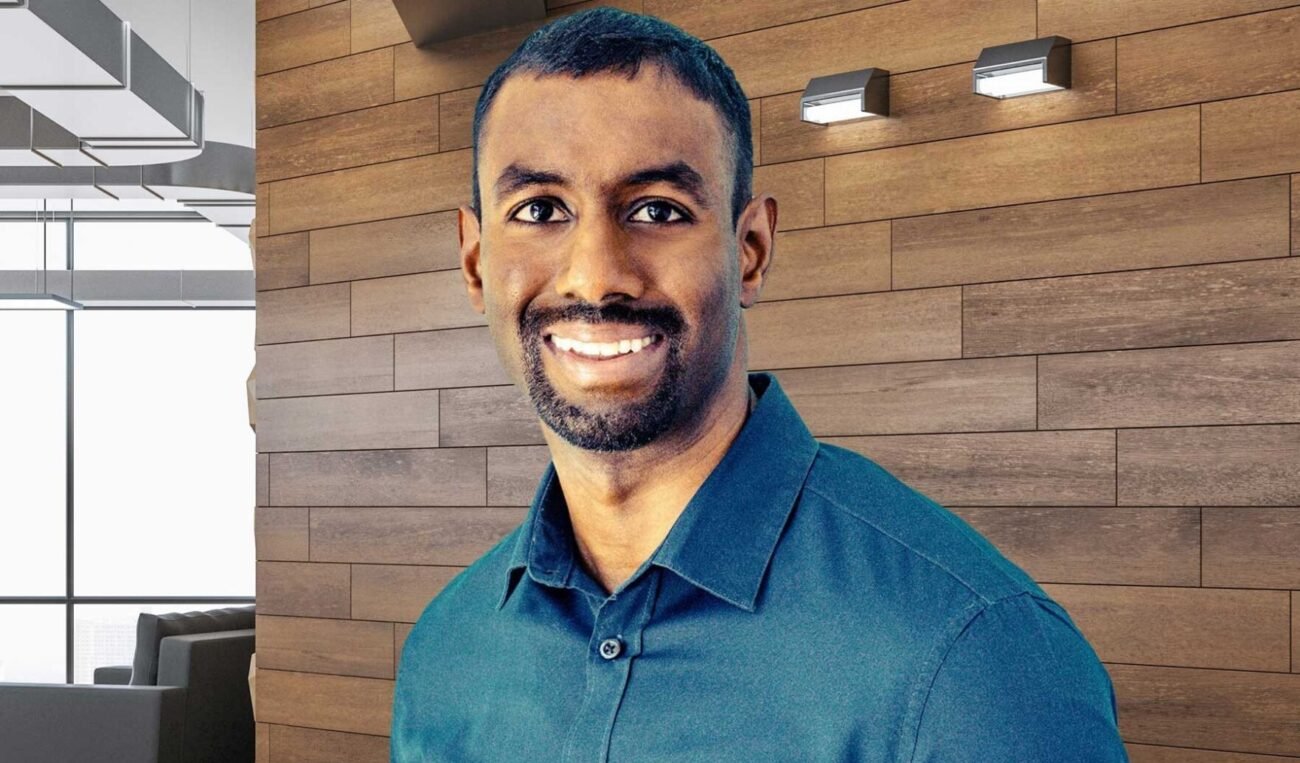 Truepill co-founder Sid Viswanathan was a regional winner in the Northern California region for the Ernst & Young U.S. Entrepreneur of the Year Award. (ey.com/Truepill photo)

Ernst & Young in its 35th year of the EY U.S. Entrepreneur of the Year Award, named the national finalists across 20 regions, with a number of Indian Americans among the honorees.

In the Northern California region, Back to the Roots co-founder and co-chief executive officer Nikhil Arora, as well as Truepill co-founder and president Sid Viswanathan were among the 11 regional winners.

In the Greater Los Angeles region, Dr. Geeta Gupta-Fisker, co-founder of Fisker Inc., was the lone Indian American winner among the 15 honorees.

The Pacific Northwest announced eight winners, with Flyhomes CEO and co-founder Tushar Garg among them.

There were 14 winners in the Midwest region, with The AZEK Company CEO Jesse Singh was among them.

Fourteen winners were chosen in the Southeast region. Vishal Hiremath, the co-founder and JetClub and CEO of Jet It, was named among the winners.

The New York winners included Zuben Mathews, CEO and co-founder of Brigit; Gotham Greens CEO Viraj Puri; and Gaurav Shah, CEO of Rocket Pharmaceuticals. A total of 15 people were honored in the region.

Among the 15 winners in the New England region were Cambridge Mobile Telematics chief technology officer and co-founder Hari Balakrishnan, and LinkSquares CEO and co-founder Vishal Sunak.

Arshad Masood, CEO of Visionet Systems Inc., was the lone South Asian American of the 17 individuals honored in the New Jersey region.

They become lifetime members of an esteemed multi-industry community of entrepreneurs, with exclusive, ongoing access to the experience, insight and wisdom of program alumni and other ecosystem members in nearly 60 countries who are supported by the vast resources of EY, the organization noted.