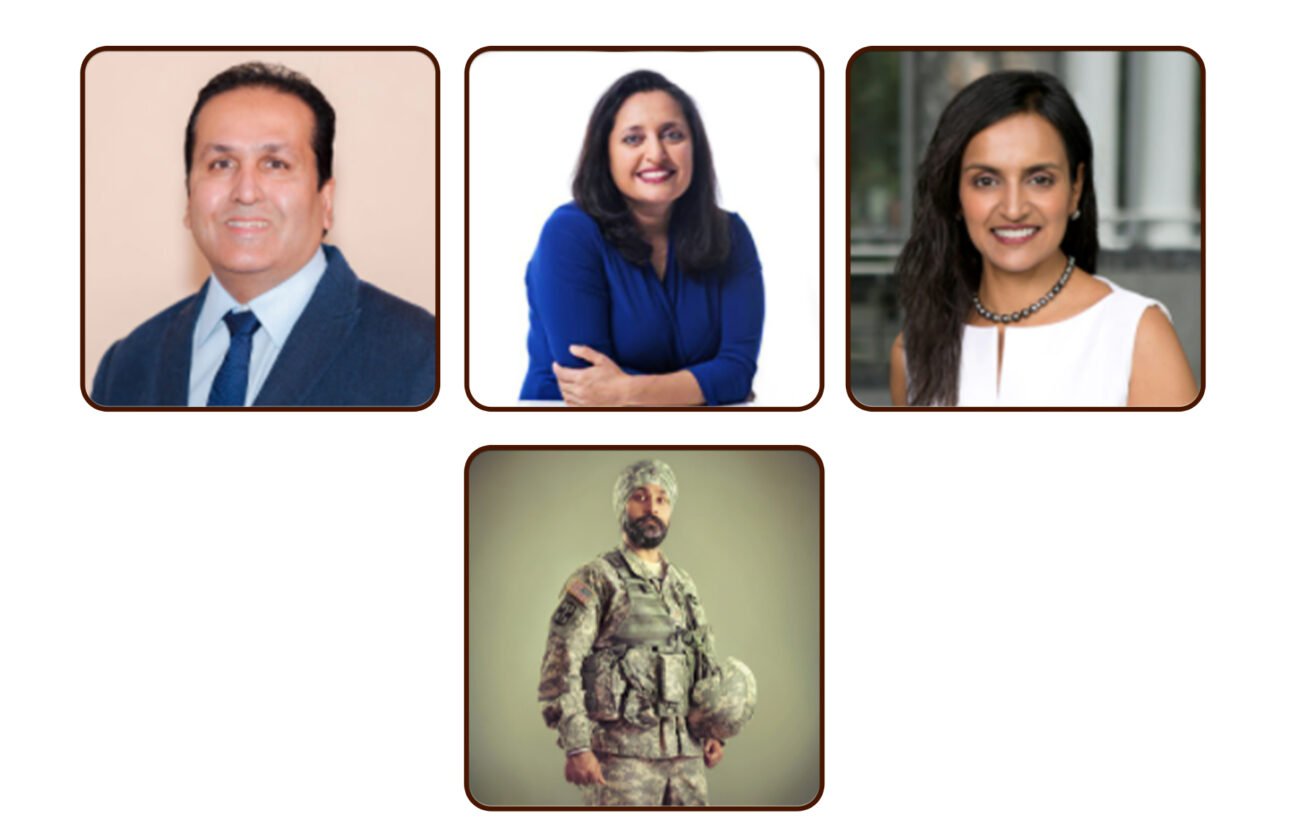 President Biden’s Executive Order 14031 authorized the creation of the Advisory Commission on Asian Americans, Native Hawaiians, and Pacific Islanders within the U.S. Department of Health and Human Services. The 25 member Commission, co-chaired by HHS Secretary Xavier Becerra and the U.S. Trade Representative Ambassador Katherine Tai, will advise the President on ways the public, private and non-profit sectors can work together to advance equity, justice, and opportunity for Asian American, Native Hawaiian, and Pacific Islander communities.

Sonal Shah, who will be chief commissioner has found and led The Asian American Foundation and Georgetown University’s Beeck Center for Social Impact and Innovation. In the Obama administration she created the White House Office of Social Innovation and Civic Participation, and led social impact efforts at Google and Goldman Sachs.

Ajay Bhutoria is a Silicon Valley technology executive, community leader, speaker, and author. He is a passionate advocate for the South Asian and AAPI communities in the areas of small businesses, educational opportunities, immigration issues, and technological advancement.

Dr. Kamal Singh Kalsi is an emergency medicine physician from New Jersey who has served in the Army for 20 years and was awarded a Bronze Star medal for his work taking care of hundreds of combat casualties on the front lines in Afghanistan. He founded the Sikh American Veterans Alliance to promote diversity, religious freedom, and service.

Smita N. Shah is an engineer, entrepreneur, and civic leader serving as President and CEO of a Chicago-based multi-disciplinary firm with expertise in public and private infrastructure projects including transportation, aviation, and facilities. Shah serves in various roles with the Chicago Plan Commission, Delhi Chicago Sister Cities Programand the Harris School of Public Policy at the University of Chicago, among others.