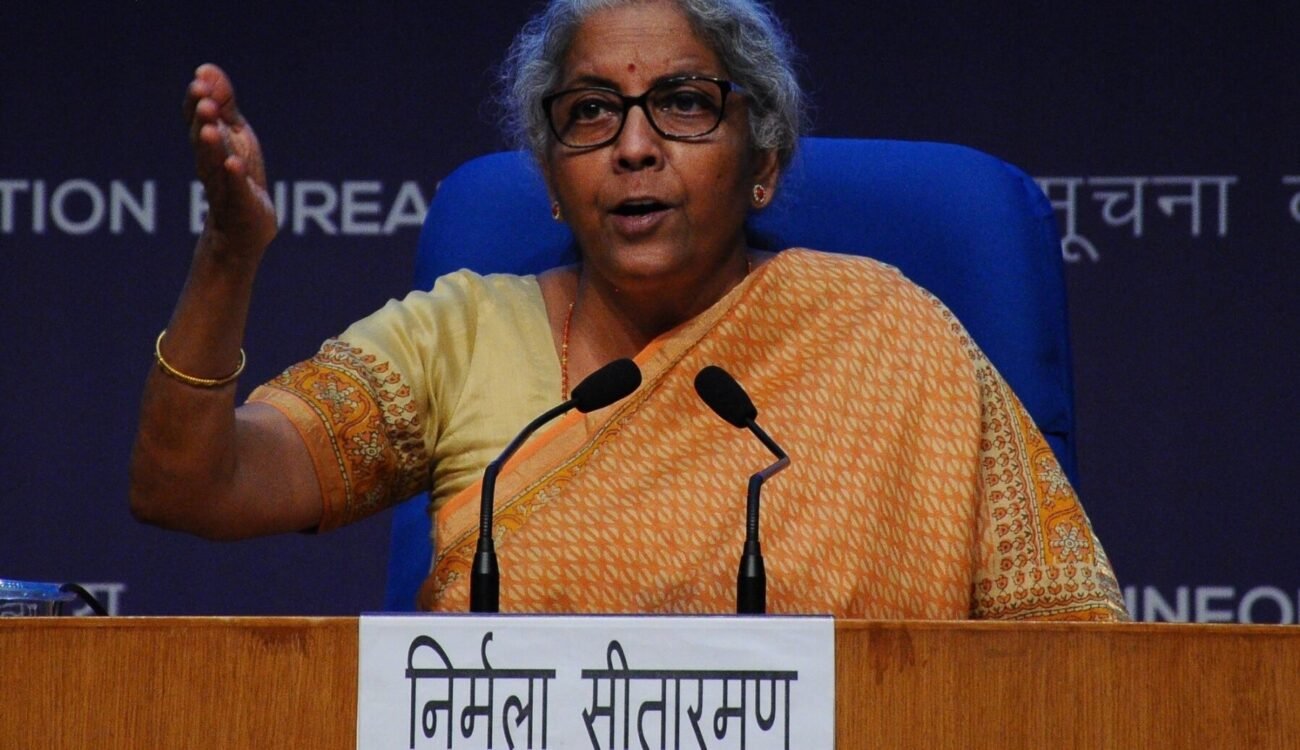 Union Minister for Finance and Corporate Affairs Nirmala Sitharaman (above) addressing a press conference at the National Media Center in New Delhi on Sept. 16, 2021. Indian American Gita Gopinath, chief economist at the IMF, who vacates her office in January 2022, is one of the candidates that may be considered as the next Chief Economic Advisor of India. (Qamar Sibtain/IANS photo)

NEW DELHI – Woman power may make a strong statement in next year’s Union Budget as the economic policy recommendations may come from Finance Minister Nirmala Sitharaman at the top, ably guided by a first-ever woman Chief Economic Advisor.

The process of selection of the new CEA, which is underway now, has participation from more women this year with a strong chance that the country for the first time may have a dual combination of a woman FM and CEA guiding the budget making process for 2022-23.

Sources said that three names are being bandied about in the corridors of power. These include Pami Dua, professor at Delhi School of Economics; Poonam Gupta, director general of the National Council of Applied Economic Research; and Indian American Gita Gopinath, chief economist at the IMF, who vacates her office in January 2022, making her available for assignment in India.

The government has invited applications for the post of CEA which will fall vacant Dec. 7 as present incumbent K.V, Subramanian completes his three-year tenure. Subramanian has said that he will be leaving the finance ministry to return to academia following the completion of his tenure.

Sources said that though the applications invited from the Department of Economic Affairs are valid till next week, some of the candidates already identified by it may get preference and it is here that the chances of getting the first woman CEA get stronger. Sources also said that the current principal economic advisor, Sanjeev Sanyal, may emerge as the dark horse for the position as he has been with the government for some time and is aligned to its thinking that would hold the key to framing next year’s Economic Survey.

With regard to the women candidates, Dua was picked by the Modi government in 2016 as the first woman member of the RBI’s all powerful Monetary Policy Committee for four years. Gupta, on the other hand, was the RBI chair professor at the National Institute of Public Finance and Policy and was recently appointed as one of the seven members of the reconstituted Economic Advisory Council to the Prime Minister.

The name of Gopinath, 50, is also doing the rounds over her strong India connections and talks on pandemic economics where India’s role has been lauded. The only drawback in her candidature comes from her holding U.S. citizenship.

In these circumstances, sources said that Sanyal could be the right candidate. But as the budget is already round the corner, there is also thinking that the government delay the release of the Economic Survey 2021-22, till the appointment of the CEA is completed and the person is able to oversee the survey. However, this would mean that budget announcements may come without a survey, an unprecedented event.