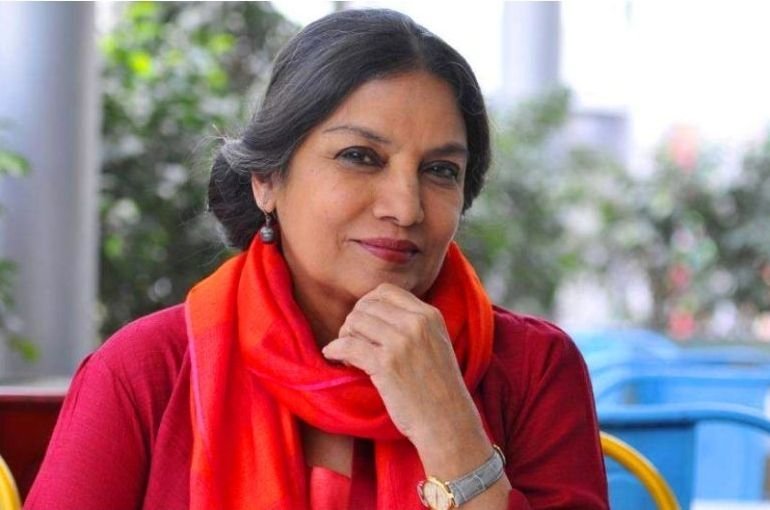 LUCKNOW, (IANS) – Veteran actress Shabana Azmi has underlined the need to adopt the US-style film certification system since she believes that filmmakers, and not the Censor Board, should decide whether any scene needs to be removed.

Responding to a question in view of the ‘Pathan’ controversy at an event here on December 18 evening, the five-time National Film Award winner said, “CBFC is not a censorship board. By certification, it means to classify and not censor. Our country follows the UK censorship style in which 30-odd people are chosen by the government from supposedly various walks of life or professions such as educationists, sociologists, etc. and make them sit on judgment to change the morality of the country every five years, according to the political dispensation of that time.”

She added, “It is not a hidden secret that those people who are taken onboard, have an affinity with the ruling party. We must adopt the US system, whereby the filmmakers and artist themselves yield and decide that they do not want a single cut, but they realize that age-appropriate behavior is important. If they have a universal exhibition, then they voluntarily give cuts.”

Shabana, a recipient of the Padma Bhushan and Padma Shri, added: “I have been screaming for several years, that there is a need to amend the Cinematograph Act 1952. When you have certified a film for public view, then there should not be law and order problems, but still, posters are being burned and movie halls are being vandalized. Freedom of expression means that you can speak harsh words, but if it triggers communal riots, then it is the state responsibility to handle and control it.”