HomeEntertainmentCinemaShahid Kapoor on How Life Changed on Becoming a Father

Shahid Kapoor on How Life Changed on Becoming a Father 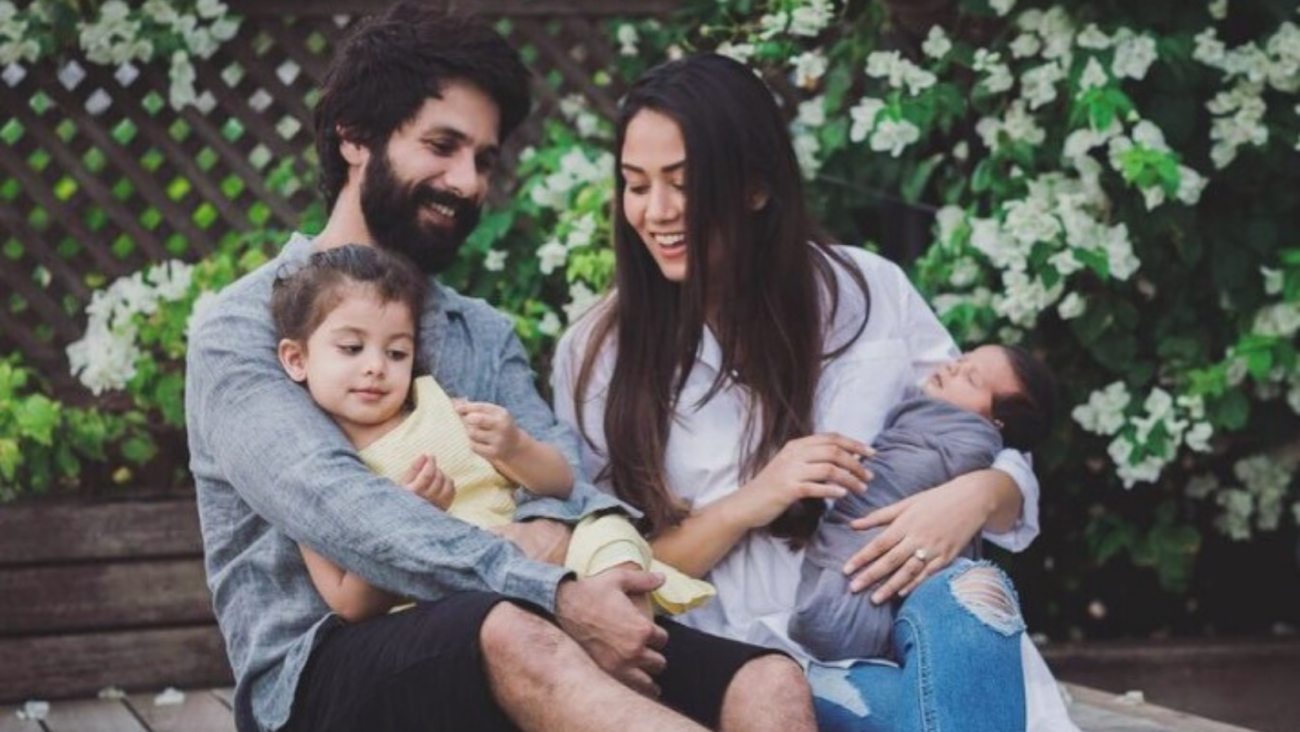 Shahid Kapoor on How Life Changed on Becoming a Father

MUMBAI (ANI) – Once you become a parent, things are never the same. Shahid Kapoor feels his whole life has changed after entering fatherhood.
“Fatherhood is a life-changing experience. Everything changes after the birth of the children. My point of view has changed due to the presence of my kids in my life. When you have kids in your life you can’t think only from your point of view… a similar thing has happened to me. My approach towards life has changed,” Shahid said.

The ‘Kabir Singh’ star, who tied the knot with Delhi-based Mira Rajput in 2015, embraced parenthood for the first time with the arrival of their daughter Misha in 2016. Two years later, the couple was blessed with a baby boy whom they named Zain.

While speaking about fatherhood, Shahid, with a big smile on his face, gave full credit to his kids for making him realize the real value of parents in his life.
“Misha and Zain have taught me the true importance of parents. And I now completely believe that the actual importance of parents is realized by people only when they become parents themselves. We should never take them (parents) for granted,” he emphasized.

Sharing how he always keeps his inner child alive, Shahid added, “I am 41 and I am still a kid to my parents. Whenever I meet my mom or whenever I meet my dad, I don’t hesitate to behave like a child in front of them. No matter the age, we will always be their kids.”

Interestingly, Shahid’s forthcoming film ‘Jersey’ is about a father-son’s relationship. The film, a remake of the National Award-winning Telugu film of the same name, will see Shahid play the role of Arjun, a failed cricketer who decides to fulfil his dream of representing Team India for his son.

Mrunal Thakur is also a part of ‘Jersey’, which will be out in theatres on Apr14.