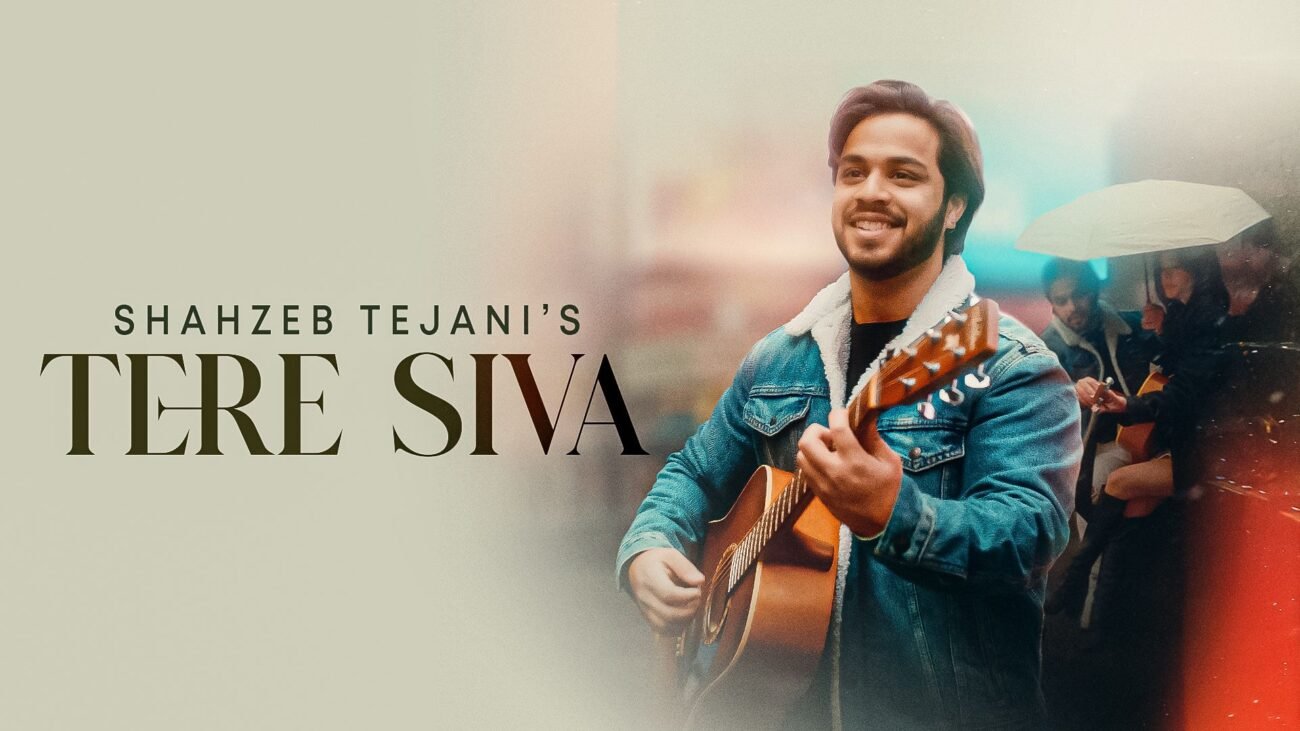 HOUSTON, TX – Indian American singer, composer, and writer Shahzeb Tejani has just released his single, ‘Tere Siva.’ Meant to be a homage to the golden era of music in India, it is every bit melodious.

Tejani said, “I wanted to create something that connects with people’s souls. I have literally put my heart and soul into this song and I am so proud of how things turned out. It is a love ballad essentially, but it is about celebrating the passion of love and how all-consuming it can be. Rest is open to how every person connects to the music as I want this track to be an individual experience rather than just my version.”

He released his first single “Apna Bana Le Na” in 2019 which has over a million hits and remains popular with the youth.  ‘Tere Siva’ it is hoped will go the same route on YouTube and other streaming platforms.

Raised in Houston where he attended college and got a degree in architecture, he was always drawn by the melody of Bollywood’s love tracks which is what has influenced his journey.

For updates on the singer: @shahzebtejani