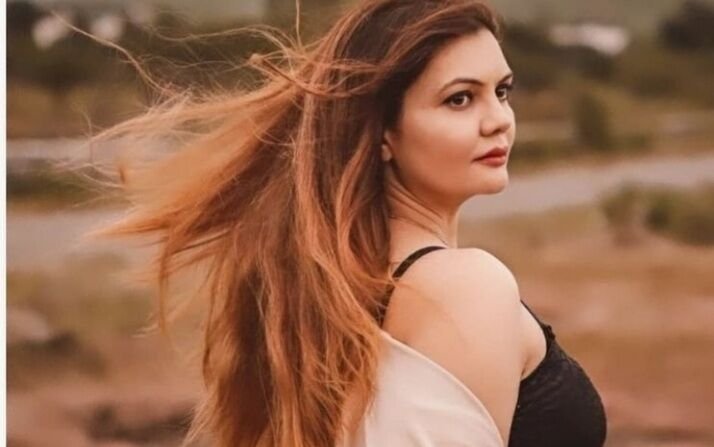 Indian model and actress Shamita Shristi Sharma has been selected to represent India at the Mrs. Universe Climate Change pageant, an international pageant to be held in Singapore next year. Representatives and participants from more than 168 countries will be participating in the gala event to highlight the impact of climate change and global warming the world over, according to a press release.

Aside from the international pageant next year, there are country-wise and continent-wise pageants like Mrs. India Climate Change and Mrs. Asia Climate Change that are being held in December this year.

Sharma, 35 who has done fashion-related events over the last few years, also has hundreds of print shoots and regional films to her credit in the last decade. She currently lives in Mumbai and was shortlisted from more than 200 participants nationwide after several rounds of eliminations.

Speaking to media persons in Mumbai on her selection and global concerns about climate change, Sharma said: “Climate extremes, such as droughts, floods, unseasonal rain, and extreme temperatures, can lead to crop losses and threaten the livelihoods of agricultural producers and the food security of communities worldwide. Depending on the crop and ecosystem, weeds, pests, mosquitoes and fungi can also thrive under warmer temperatures, wetter climates, and increased CO2 levels, and climate change will likely increase weeds and pests, thus threatening our very existence. It is very imperative that we take global warming very seriously and this pageant is not just a beauty event, but a worldwide movement to aggressively respond to climate change with urgent and immediate remedial measures.”