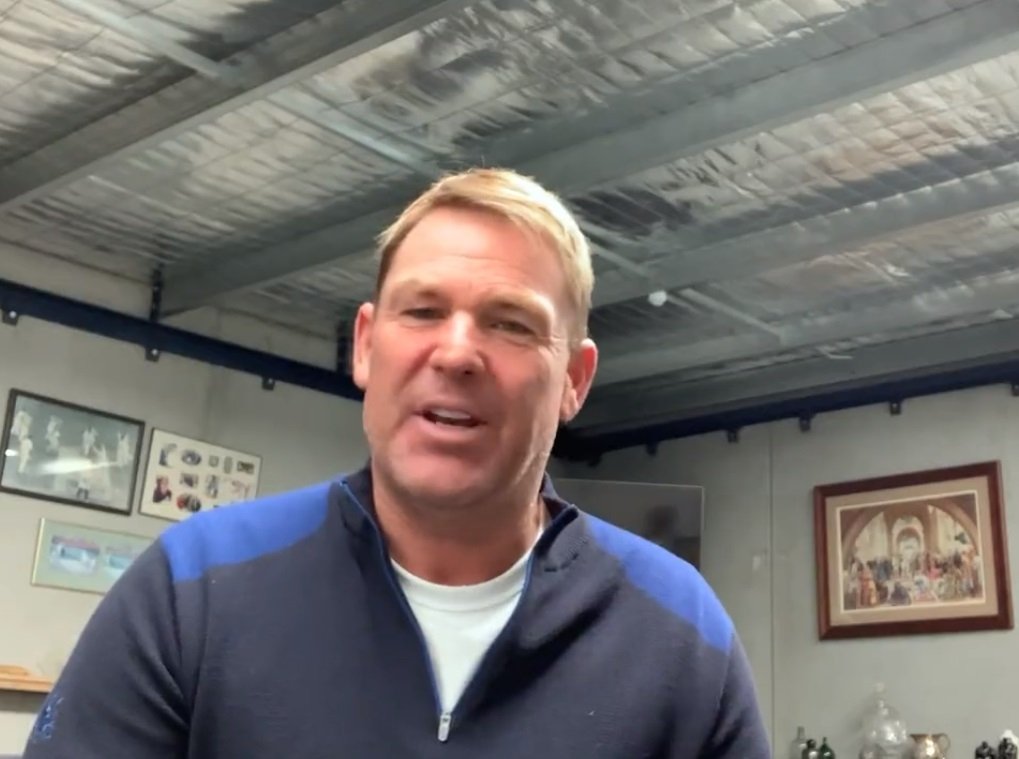 CANBERRA (IANS) – Legendary Australian spinner Shane Warne has died of a suspected heart attack, at the age of 52.

As per a statement given to Fox News by Warne’s management firm, he passed away in Koh Samui, Thailand of a suspected heart attack.

“Shane was found unresponsive in his villa and despite the best efforts of medical staff, he could not be revived. The family requests privacy at this time and will provide further details in due course,” the statement read.

For Australian cricket, this is the second devastating news in 24 hours with fellow great, Rod Marsh, dying earlier on Mar.4 having suffered a major heart attack last week.

Incidentally, Warne had condoled Marsh’s demise in a tweet the same morning.

“Sad to hear the news that Rod Marsh has passed. He was a legend of our great game & inspiration to so many young boys & girls. Rod cared deeply about cricket & gave so much-especially to Australia & England players. Sending lots & lots of love to Ros & the family. RIP mate,” he had posted.

Warne, who was chosen as one of Wisden’s Five Cricketers of the Century, finished his career with 293 wickets in ODIs and 708 wickets in Tests, the most by a leg spinner in the format.

The Australian made his Test debut against India in Sydney in 1992 and followed it with an ODI debut against New Zealand in Wellington in March next year. He went on to win the World Cup with Australia in 1999 and was the Player of the Match in the final against Pakistan with figures of 4 for 33.

Notably, the leg spinners’ delivery to Mike Gatting in the Manchester Ashes Test in 1993 is considered as the ‘ball of the century’.

Affectionately known as ‘Warnie’, the cricketer will also be remembered for his leadership ability. After retiring from international cricket, he added to his legend with his instrumental role in Rajasthan Royals winning the inaugural edition of the Indian Premier League in 2008.

Warne, who had a flamboyant personality both on and off the field, also found success as a commentator and was considered among the sharpest analysts of the game.