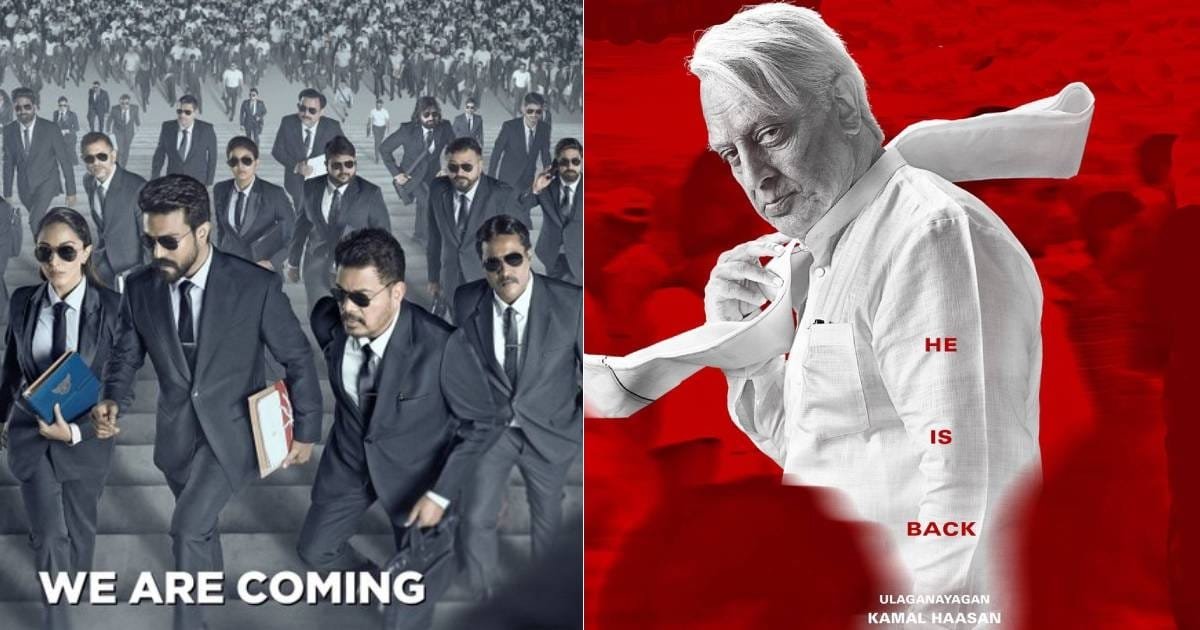 CHENNAI, (IANS) – Ace director Shankar, who has resumed work on his long pending, eagerly awaited ‘Indian 2’, has clarified that he will be simultaneously working on both ‘Indian 2’, featuring actor Kamal Haasan in the lead, and his film with Ram Charan, which is tentatively being referred to as #RC15.

Kamal Haasan announced the resumption of work on the sequel to the blockbuster ‘Indian’ on Wednesday. Kamal, in his tweet, had mentioned that filming for ‘Indian 2’ would be on from September. Although shooting of the film resumed from August 24, Kamal, it was said, was to join the sets only in September.

Under these circumstances, Shankar has now tweeted to clarify that he will be working on not just ‘Indian2’ but also ‘#RC15’ simultaneously.

Shankar tweeted: “Hi Everyone, ‘Indian 2’ and ‘#RC15’ will be shot simultaneously. Ready to shoot the next schedule of #RC15 from first week of September in Hyderabad and Vizag!”

Actor Ram Charan responded to director Shankar’s tweet, saying: “Waiting to see you soon on our sets sir. And very excited to hear ‘Indian2’ will resume soon. All the best!!”