HomeGlobal‘Shantaram’ Cancelled After One Season

‘Shantaram’ Cancelled After One Season 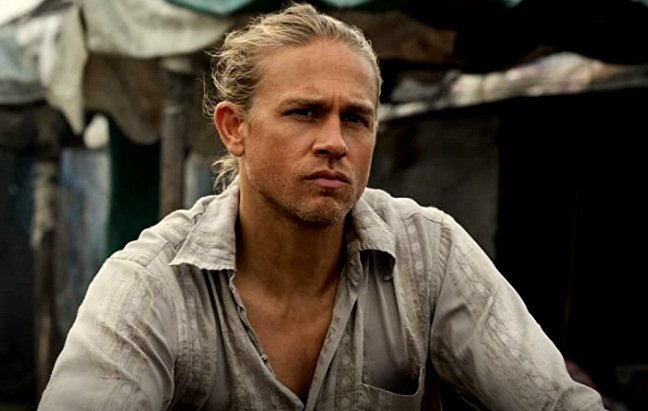 ‘Shantaram’ Cancelled After One Season

LOS ANGELES, CA (IANS) – The Charlie Hunnam-starrer series ‘Shantaram’ will not be returning for a second season. Its Season 1 finale, released December 16, will serve as a series finale, reports ‘Variety’.

Based on Gregory David Roberts’ 900-plus-page novel, ‘Shantaram’ was an ambitious, big-scope undertaking, shot across two continents, which was impacted by the pandemic.

The series had two episodes before pausing filming in late-February 2020. Because of its expansive nature requiring filming in multiple countries, the series did not resume production on the remaining 10 episodes until May 2021.

‘Shantaram’, which hasn’t generated the level of buzz that some of Apple TV+’s popular titles have, follows Lin Ford (Hunnam), who escapes a maximum-security Australian prison, reinvents himself as a doctor in the slums of 1980s Bombay, gets entangled with a local mafia boss and eventually uses his gun-running and counterfeiting skills to fight against the invading Russian troops in Afghanistan. All the while he is falling for an enigmatic and intriguing woman named Karla (Antonia Desplat) and must choose between freedom or love and the complications that come with it.

Before getting a greenlight at Apple TV+ as a series, Roberts’ book had been the subject of multiple unsuccessful attempts to turn it into a movie franchise, led by Johnny Depp.

The ‘Shantaram’ series was directed and executive produced by Bharat Nalluri.