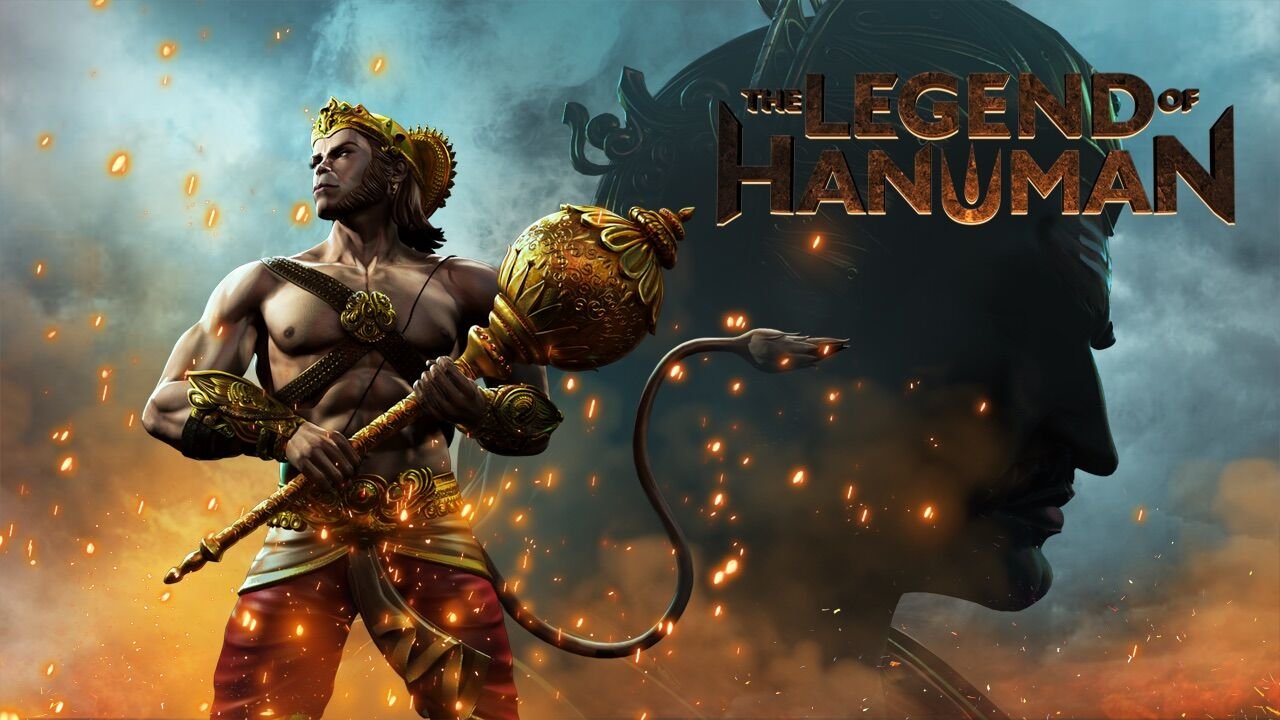 The popular animated series, “The Legend of Hanuman,” by Indian American-led Graphic India, is available on Hulu in seven Indian languages. (photo provided)

After enjoying a successful run on Hotstar Specials, the hit animated series, “The Legend of Hanuman,” is now available in the U.S. on Hulu.

The series is produced by Graphic India, which is one of the leading Indian character entertainment companies and whose CEO is Indian American Sharad Devarajan. Co-creators of Graphic India are Devarajan, Jeevan J. Kang and Charuvi P. Singhal.

“The Legend of Hanuman” is available in seven languages — Hindi, Tamil, Telugu, Marathi, Bengali, Malayalam and Kannada and has English subtitles.

A mythic adventure, the series is a new take on one of India’s most beloved heroes, Mahabali Hanuman. It is a retelling of one of the oldest stories of humanity through high quality images and a visual spectacle.

It is a story of a humble vanara who finally awakes to embrace his true power and wisdom to become an immortal legend, said a press release.

“We are overjoyed to see ‘The Legend of Hanuman’ now available on Hulu for American audiences,” said Devarajan, also the series’ co-creator and executive producer. “The series tells the epic saga of the perpetual war between the forces of good and evil and the immortal Hanuman, who becomes the ever-burning beacon of hope amidst the harrowing darkness. For the first time, the grandeur of the epic world and the mythical beings of gods, demons, forest creatures, spirits and anthropomorphic clans, can be visualized through high quality animation, creating an animated event that transcends age groups and we hope will speak to audiences around the world.”

The series was a breakout success in India where both seasons have been listed by independent media consulting and data analytics group, Ormax Media, as the No. 1 “Most Viewed Streaming Show and Movie of the Week,” with Season 1 maintaining the top position for three weeks in a row, according to a press release.

It is also the first animated series to be listed in the Ormax Media chart of top shows and movies, which is usually only live action productions.

In addition to series creators Devarajan, Kang and Singhal, other executive producers on the series include Roopa De Choudhury, Shivanghi Singh and Shaik Maqbool Basha. Lead writers include Sarwat Chadda, Ashwin Pande and Arshad Syed and the series is directed by Kang and Navin John.