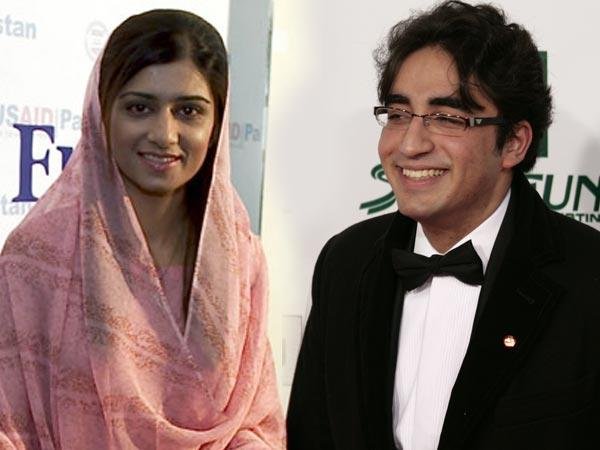 ISLAMABAD, (IANS) – Former Pakistan Prime Minister Imran Khan had accused the United States of conspiring against him to oust him from power because of his inclination towards Russia, and refusal to being party to the Western bloc in the Russia-Ukraine conflict.

Since then, Imran Khan has launched his campaign by holding political gatherings across the major cities of Pakistan, carrying the same anti-US narrative, and publicly slamming the Joe Biden administration for ‘plotting a conspiracy’ against his government, which he said refused to be a slave to Washington’s demands and dictations.

Now, the new government in place under Prime Minister Shehbaz Sharif is working towards mending the damaged ties.

After Bilawal Bhutto Zardari took office as Foreign Minister along with Hina Rabbani Khar as Minister of State for Foreign Affairs, Pakistan’s foreign office has been actively reforming its foreign policy and working towards having active contacts with the Joe Biden administration, showing clear signs of siding with the Western bloc regarding the Russia-Ukraine conflict.

In the latest, Zardari received a telephone call from the US Secretary of State, Anthony Blinken.

“Zardari underscored that Pakistan, and the United States have a longstanding broad-based relationship,” it added.

“Constructive and sustained engagement between the two countries on the basis of mutual respect and mutual interest is vital to promote peace, development and security in the region and beyond,” said Zardari.

“The Foreign Minister and the US Secretary of State agreed to remain in contact and enhance engagement on regional and global issues of mutual interest,” the statement read. Building on the Pakistan-US cooperation in dealing with the pandemic during the last two years, Blinken also invited Pakistan to the Second Global Covid Summit to be held virtually later this month.

Hina Rabbani Khar virtually participated in the high-level International Donor’s Conference for Ukraine on May 5.

While Imran Khan continues to take an anti-US stance and accuses the current government of being an imported setup brought into power through an international controversy, the Shehbaz Sharif-led coalition government is visibly working on a damage control mode, shaping its foreign policy with a major focus on better relationship with the Western bloc.