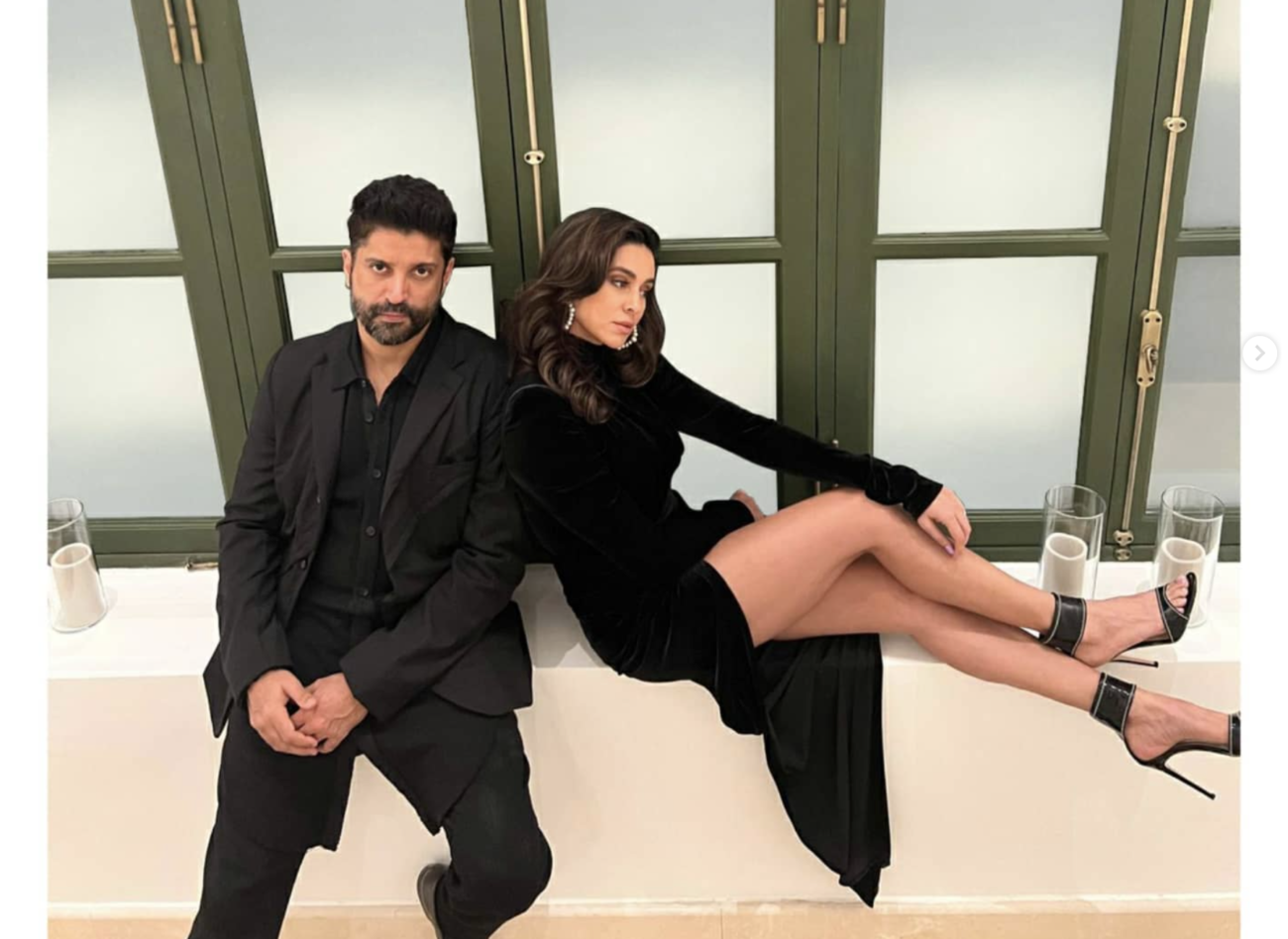 MUMBAI (ANI) – The latest social media post from actor-singer Shibani Dandekar seems to have a hint at her upcoming rumored wedding to Farhan Akhtar.

Shibani on Instagram has shared a picture of her in which she could be seen all snuggled up and sleeping on a couch that seemed to be at an airport’s waiting lounge. In the caption, she wrote, “Exhausted but Excited!” What apparently discreetly hinted at her upcoming rumored wedding was cricket presenter Gaurav Kapur’s comment on her post. He wrote, “I am excited to be exhausted next weekend.”

This might have been a hint at Farhan and Shibani’s reported date of marriage, Feb. 21. However, there has been no official confirmation from either of the stars.

Farhan and Shibani have been together for three years now. Farhan was previously married to hairstylist Adhuna, with whom he has two daughters — Shakya and Akira.