HomeEntertainmentShiddat’ Review: Remove Last Few Minutes and We Had a Hit, However Absur

Shiddat’ Review: Remove Last Few Minutes and We Had a Hit, However Absur 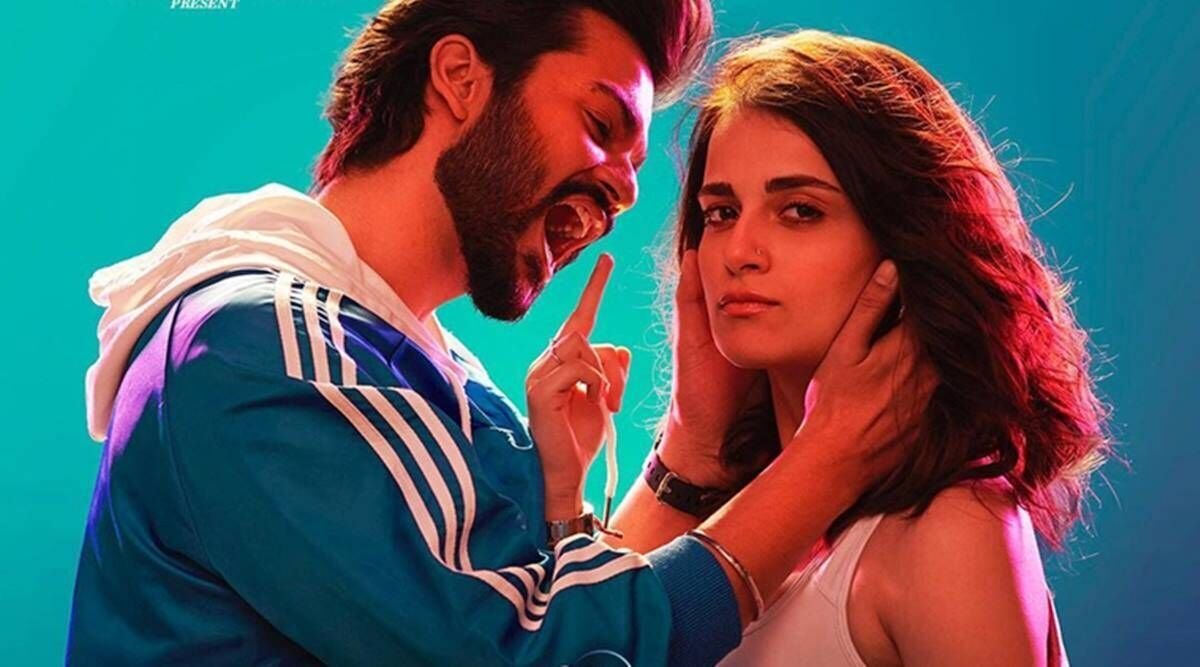 Shiddat’ Review: Remove Last Few Minutes and We Had a Hit, However Absur

Here’s a conundrum: Why did seasoned writers like Shridhar Raghavan (“Khakee” et al) and Pooja Ladha Surti (“AndhaDhun” et al) write off the intense if slightly absurd effect of “Shiddat” in the last 10 minutes or so? Or were they at sea as they were saddled with a romance, not a thriller? NEVER have I seen (in recent times at least) a film that totally falls flat on its face after the intensity that is there throughout the film’s inordinate length of 140 minutes-plus.

The film is about obsessive love, and the man who is in that condition is Jaggi (Sunny Kaushal), who is a sportsman and little else. His objet d’amor is Kartika (Radhika Madan), who is competing as a swimmer in a tournament and seemingly representing Maharashtra despite hailing from London!!!

Jaggi and Kartika obviously do not get along with each other immediately. He puts her picture on social media sans her permission, and in furious retribution, she clicks all the men in Jaggi’s contingent starkers in their changing room and does the same with him. Nevertheless, they come to know and like each other when Jaggi suggests a simple technique for Kartika to win. And the time soon comes when they enjoy a night of passion.

It is only after this that Kartika reveals that she is engaged to be married and they better forget the whole incident as a one-off thing! But Jaggi is in obsessive love and asks her to break off the engagement. The wedding is four months down and finally, Kartika tells him that if he manages to reach her in London before that, she will break off her engagement and marry him!

Pronto, Jaggi, not having the means to go there, decides to become an illegal immigrant and goes through hell as he travels from Punjab to Calais in France and aims to go to London. From here on, things become more absurd, and yet there is logic maintained somehow, but for a whopper coincidence: that Gautam (Mohit Raina) whose seemingly fairytale wedding Jaggi and his cronies had once gate-crashed, and who inspired his crazy fervor, is a law official in France, and is on the verge of a divorce from his idealistic wife Ira (Diana Penty).

In desperation, Jaggi even tries to swim the English Channel between France and England despite Gautam’s warnings, and is rescued by the coastguard. And then the film just begins to slide even as we just start accepting his “DDLJ”-esque persistence (the film is mentioned within this movie as a “tribute”). Meanwhile, obviously, Kartika’s peace of mind is wrecked when she realizes that Jaggi has come to France en route to England.

One must hand it over to Sunny Kaushal for playing a weird character with conviction and imparting credibility to his role—this despite the additional fact that his looks are unconventional for a romantic hero. In fact, at least Kaushal, if not Radhika Madan as well, would have benefited a lot from this film had things not gone so wrong with it in the end! For the film had a chance to make it to the hit category before the last suicidal (as it turns out) spurt of inspiration from the director. And “Shiddat” cannot be saved from crash-landing!

Mohit Raina is handicapped by a confused role but still passes muster despite showing limited expressions. Diana Penty is absolutely wasted as this bubbly actress deserved much better than this sketchy character—in fact, she is leagues better than Madan, whose stock expressions and fixed way of dialogues delivery soon gets on one’s nerves. Vidhatri Bandi as her friend and Chirag Malhotra as the renegade one-time friend of Jaggi are good in their brief roles.