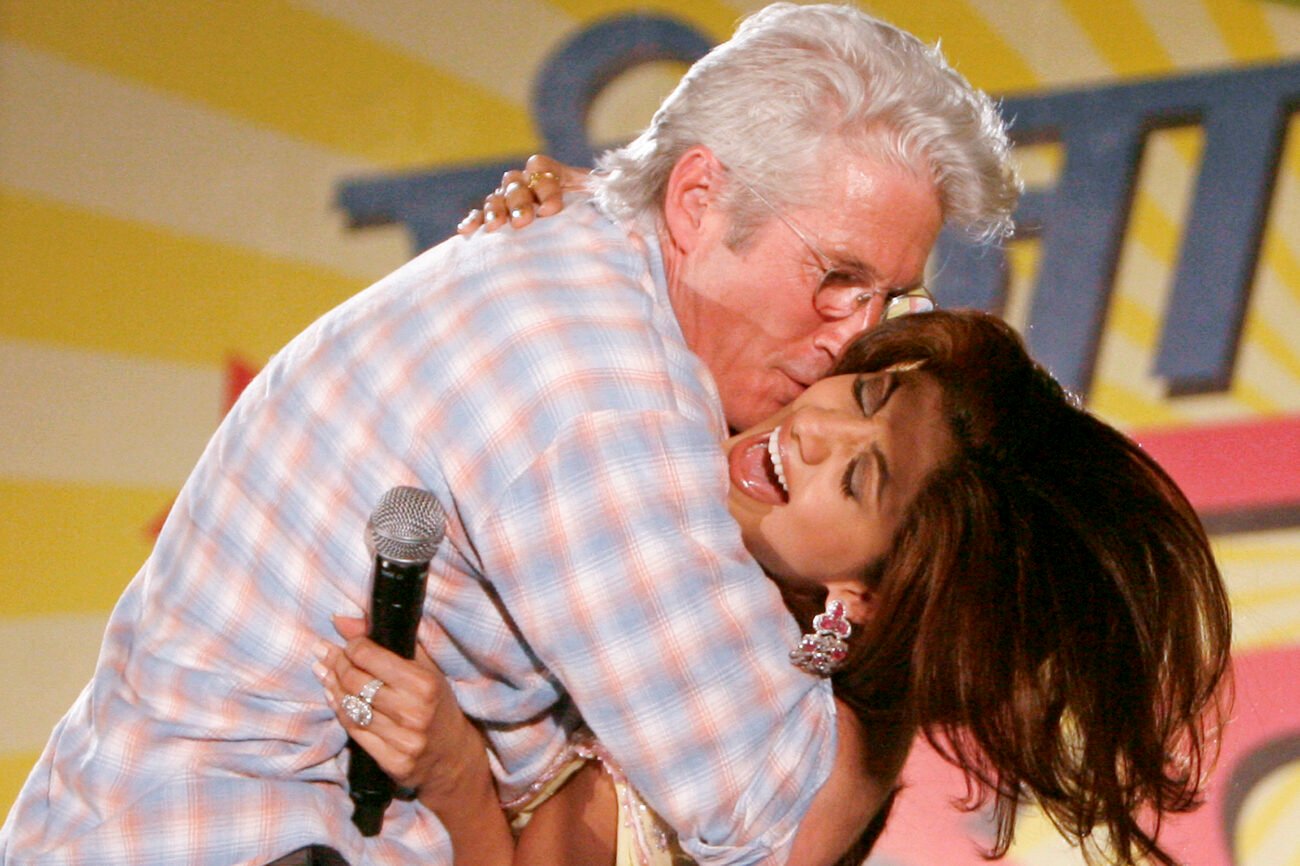 MUMBAI, (IANS) – The Richard Gere-Shilpa Shetty on-stage kiss at a charity event in New Delhi in 2007, doesn’t seem to leave the Bollywood actress.

Shetty, acting through her lawyer, has sought the dismissal of a plea challenging the January order of a Ballard Pier, Mumbai, magistrate court discharging her from an obscenity case resulting from the incident.

In April, Rajasthan,police had approached the sessions court against the magistrate’s order and stated in its plea that the magistrate had erred in discharging Shilpa and that her act in kissing or allowing to be kissed in a public place amounted to obscenity.

The police had contended if the court examines the FIR, it will find that a prima facie case is made out against the actress.

In her reply, Shetty noted that she was a victim of malicious proceedings and harassment at the hands of the complainant, and that she as an artist had always acted responsibly in public. She also alleged that the complainant was approaching the court for cheap publicity.

The complainant, who had approached the Alwar police in 2007, had contended that Shilpa did not protest while being kissed by the Hollywood star. Shilpa countered this charge by stating in her plea that it did not make her a conspirator or perpetrator of any crime.