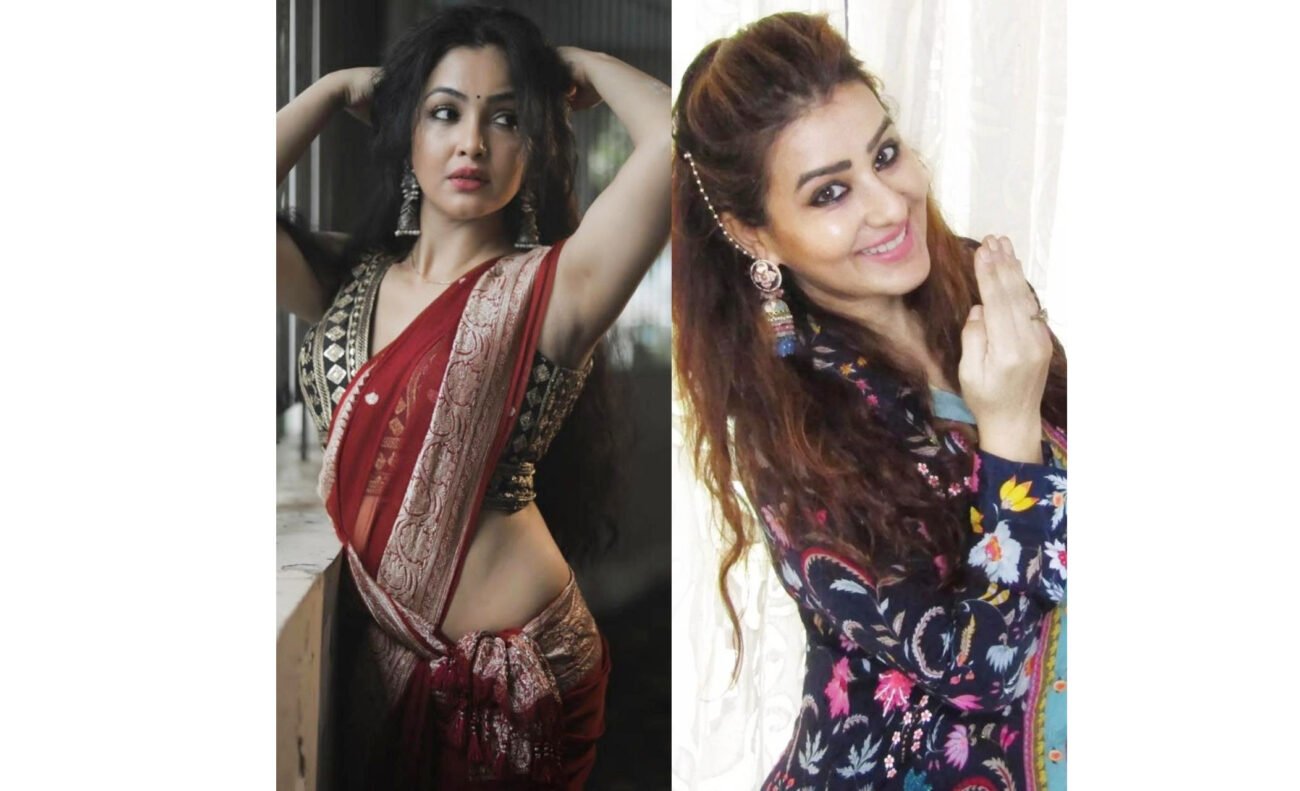 MUMBAI, (IANS) – Actress Shubhangi Atre who was all set to participate in the upcoming season of ‘Jhalak Dikhhla Jaa’ has opted out from the show due to her injury, and is now being replaced by Shilpa Shinde.

Coincidentally Shubhangi and Shilpa have been replacing each other several times. Even in the popular drama ‘Chidiya Ghar’, Shubhangi replaced Shilpa for the role of Koyal.

Shubhangi previously told media: “I suffered a serious injury in 2010, and even now, the injury bothers me. When I lift something heavy by accident, I get muscular spasms and friction in my back. I attempted to move my hydraulic bed a few days ago when I realized the spring had broken. As a result, the entire bed weight fell on my back, causing immense pain.”

“I couldn’t move for three or four hours, and the pain became unbearable. Later, I saw a doctor, who advised three days of bed rest and provided painkillers and other medicines. He advised me to be extremely cautious and to never lift anything heavy ever in my life”.