HomeEntertainmentCinemaShiv of Shiv-Hari No More, But Duo’s Film Music Will Keep Doing Its ‘Jadu’ 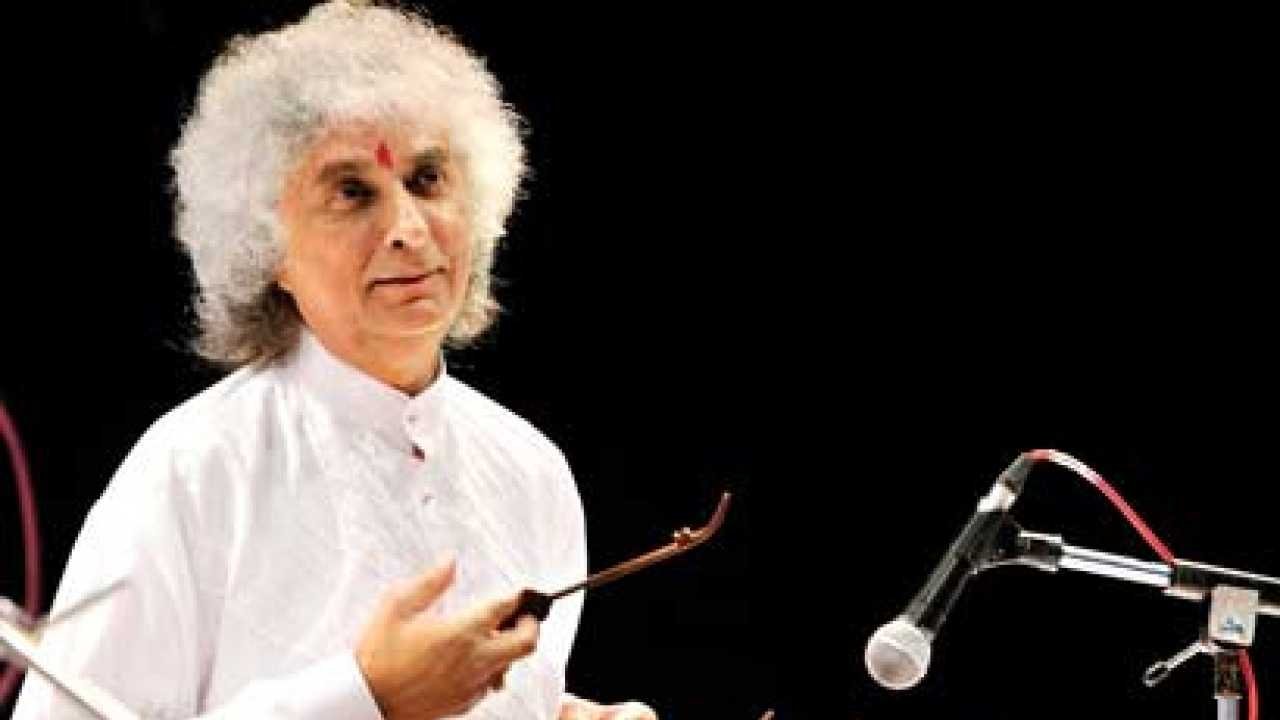 The human tendency for arbitrary distinctions is immense, especially the sphere of culture. Take music, and its Indian tradition — why must we divide it into “classical” and “popular” (usually its film manifestation), when both use the same principles, the same scales, and the same instruments?

The ace santoor player, who passed away on May 10, and flautist Pandit Hari Prasad Chaurasia had formed an abiding partnership, that, apart from their path-breaking ventures in their original field, fueled some of Bollywood’s biggest musical hits — from “Dekha ek khwab to silsile huye” to “O meri Chandni”, to “Jadu teri nazar” — in Yash Chopra’s productions.

Shiv-Hari crafted music for eight films, four of which earned them Filmfare nominations for Best Music Director, though they were unlucky not to win even once.

They hit the big time right with their first venture — “Silsila” (1981), which earned them their first Filmfare nomination. The duo crafted some enchanting melodies — that ably complemented the stirring lyrics for a range of emotions — courtesy of Javed Akhtar, Hasan Kamaal, and Pandit Harivansh Rai Bachchan, rendered magnificently by Lata Mangeshkar and Kishore Kumar — and Amitabh Bachchan’s remarkable baritone too.

Be it the stirrings of love, engendered and reciprocated, in “Pahli-pahli baar dekha aisa jalva”, the mandatory ladies sangeet-inspired “Sar se sarke sarke chunariya”, the sombre “Neela aasmaan so gaya”, the haunting “Main aur meri tanhai/Yeh kahan aa gaye hain hum”, that quintessential Holi anthem “Rang barse bheegi chunariya re”, and the understated elegance of the romantic “Dekha ek khwab”, Shiv-Hari proved they had what it takes to deal with the complex potpourri of emotions and situations a Hindi film rolls out.

“Faasle” (1985), their second outing, bombed at the box office, and was savaged by critics for its poor pace. The only saving grace of an otherwise forgettable film was their music and the songs, penned by the redoubtable Shahryar, that still evoke some faint recollection among Hindi film music buffs.

“Vijay” (1988), despite its ensemble cast and Switzerland song settings, also did not make many waves though Shiv-Hari’s music was a redeeming factor as always.

It was “Chandni” (1989), however, that brought the duo — and romantic film music — back to topping the charts. Even now that effusive and unrestrained “Rang bhare baadal se” by Jolly Mukherji to the full-throated “Chandni, o meri Chandni” serves as a parameter of love at its most expressive.

The other songs also proved that the duo had lost none of their virtuosity — the playful wedding songs: “Mere haathon mein nau-nau chuudiyan” and “Main sasural nahi jaaungi”; the folkish “Tere mere honton pe”; and the sensual “Lagi aaj sawan ki”, among others.

They kept up their magic with “Lamhe”, where the rich cadences of the Rajasthani folk music tradition imbue their music, given the film’s setting. This can be seen most in “Mhaare Rajasthan ma”, and more memorably in “Morni baga ma bole” and “Megha re megha ee”.

1993 was the swan song year for the duo — with three releases: “Parampara”, “Sahibaan”, and “Darr” — but it was the last that stood out with its tale of a psychotic stalker, played by Shah Rukh Khan.

Right from the “Jaadu teri nazar”, with Udit Narayan at his most expansive, voice-wise, that is, to the “Tu mere saamne”, the slightly risque “Darwaza band karlo”, Yash Chopra’s obligatory Punjabi-inspired “Ishq da bura rog”, and the equally obligatory Holi number “Ang se ang lagana”, they proved that the duo could generate the strains to sway a new generation.

Sadly, this was their last outing in Bollywood — and now with Pandit Shivkumar Sharma’s demise, there is no prospect of anymore — at least in this world.