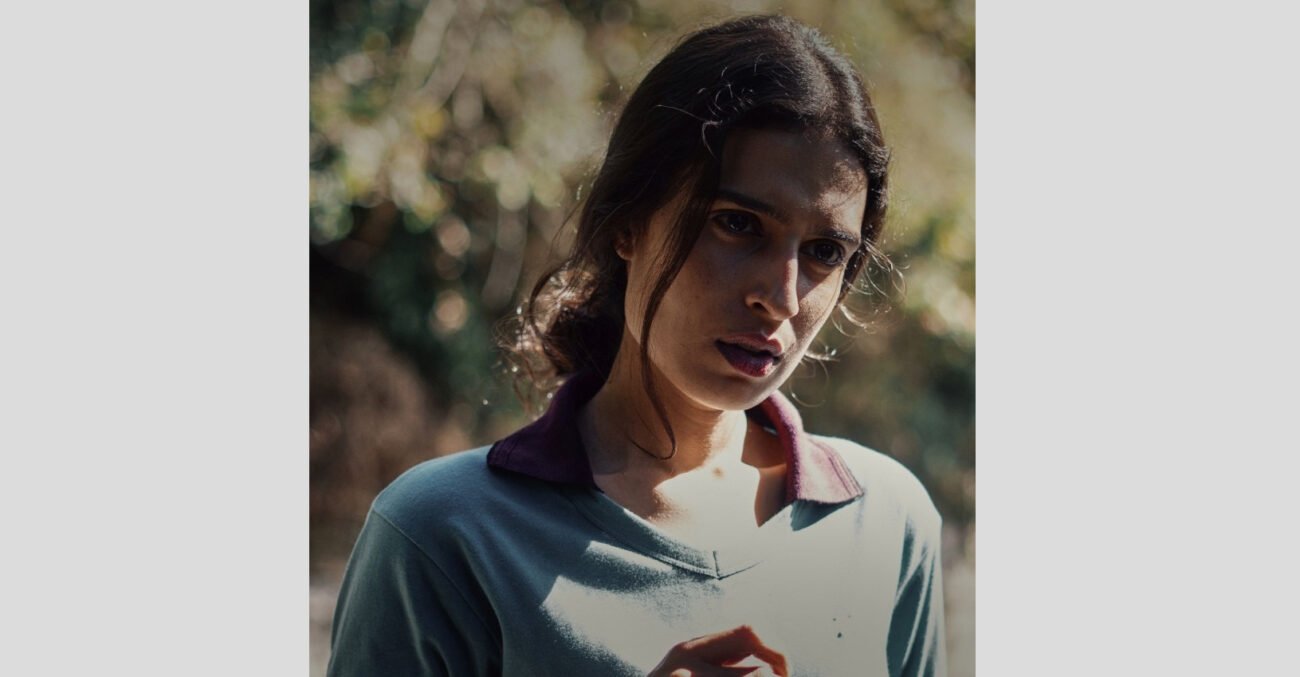 The film is a messy, twisted and dingy tale of a family gone wrong.

Shlok made his debut with the film ‘Haraamkhor’ featuring Nawazuddin Siddiqui and Shweta Tripathi.

Talking about the selection of his film in the prestigious film festival, Shlok said, “It is such an honor to just be a part of a festival that has celebrated filmmakers on who’s films we have literally grown upon. This is the best platform our film could have asked for. My Producer, Navin Shetty and I have dreamt of an opportunity like this. I cannot thank the programmers enough.”

‘Two Sisters And A Husband’ is all set for its World Premiere at the Tribeca Film Festival scheduled to be held from June 8 – 19 this year in New York.