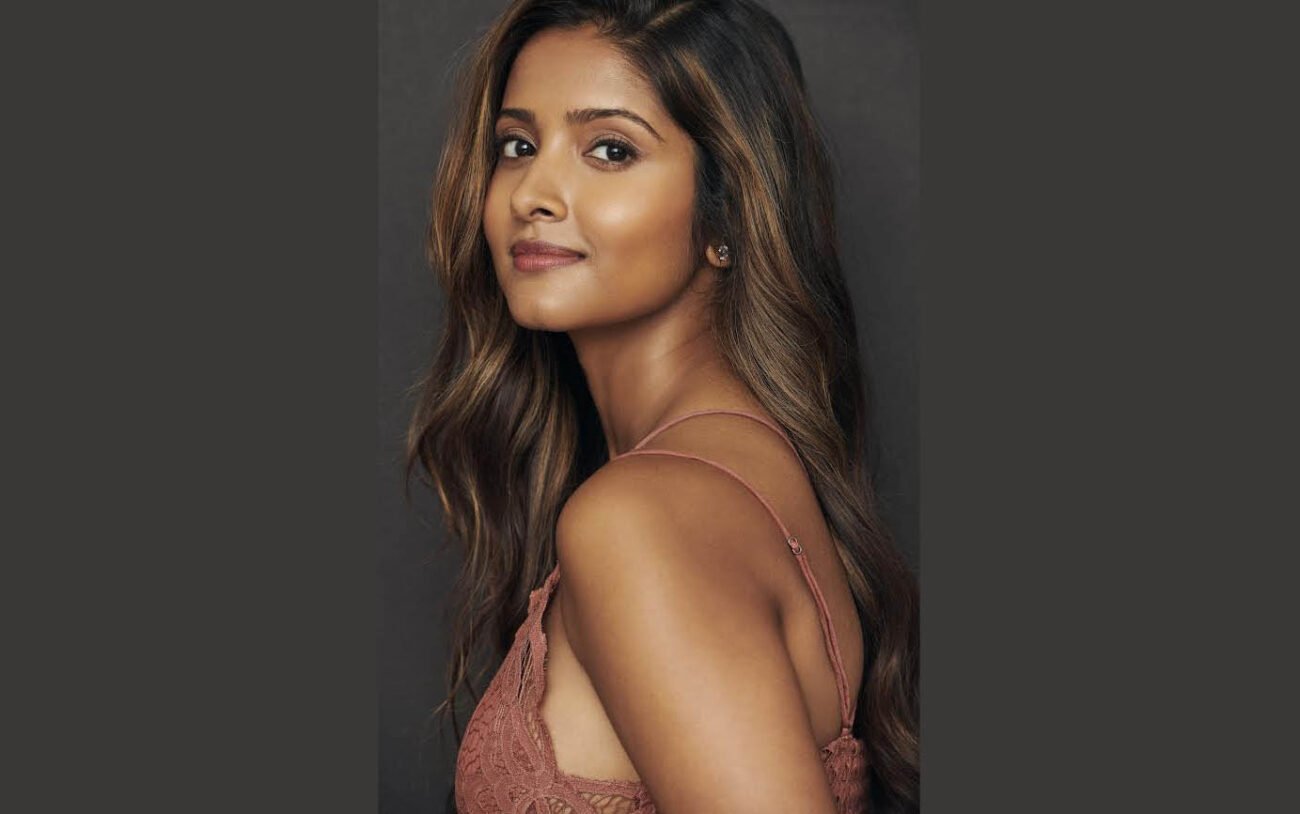 Shoba, who played the role of teenage Alex Parrish (a role essayed by Priyanka Chopra as an adult) in the American thriller-drama series ‘Quantico,’ will be seen essaying the role of Simran (played by Kajol in the film) in the musical.

Detailing the idea behind the broadway musical, the actress said it is a, “heartfelt and relevant show that explores the importance of inclusivity and learning about a world beyond our own.”

Absolutely “thrilled” about bringing the classic love story to Broadway and to be playing the lead role, she said, “As I look around our rehearsal room, I see members of every department, from East to West, pouring their full selves into this piece, and striving to authentically represent the world we are portraying.”

Aditya Chopra, who directed the 1995 Shah Rukh Khan-Kajol starrer classic, has taken over the reins for the stage adaptation as well.

“The fact that we have an Indian musical headed to Broadway feels incredibly personal and monumental to me as an Indian American actor who grew up loving Bollywood films and musical theatre. It was only a matter of time before Broadway and Bollywood found each other and I am over the moon to be leading this exceptional production”, Shobha added.

Composer duo Vishal and Shekhar said in a statement that this was the “first time India, our culture, our music, our dance and our wonderful open-heartedness is being represented to the world in this form, for and by creators and artists from India, along with celebrated veterans of Broadway Musical Theatre.”

The musical will feature 18 original English songs and the makers reveal that they also have a song ‘Love in Every Color’ that celebrates the theme of inclusivity through the show.

Shruti Merchant will do her first Broadway musical as Associate Choreographer.

Austin Colby, who plays an American boy Roger, who falls in love with Simran, in the musical adaptation, said, “After watching DDLJ, I was filled with joy, peering through a window into the rich world of Indian culture. It is overwhelming to fully process DDLJ’s impact on both Indian and global audiences, touching hearts and changing lives.”

Aditya Chopra directs a cast of 30, which includes Irvine Iqbal as Baldev, Rupal Pujara as Lajjo, Vishal Vaidya as Ajit and Siddharth Menon as Kuljt.

For The Old Globe run, the musical begins performances September 1 through October 16, with the official opening on September 14.