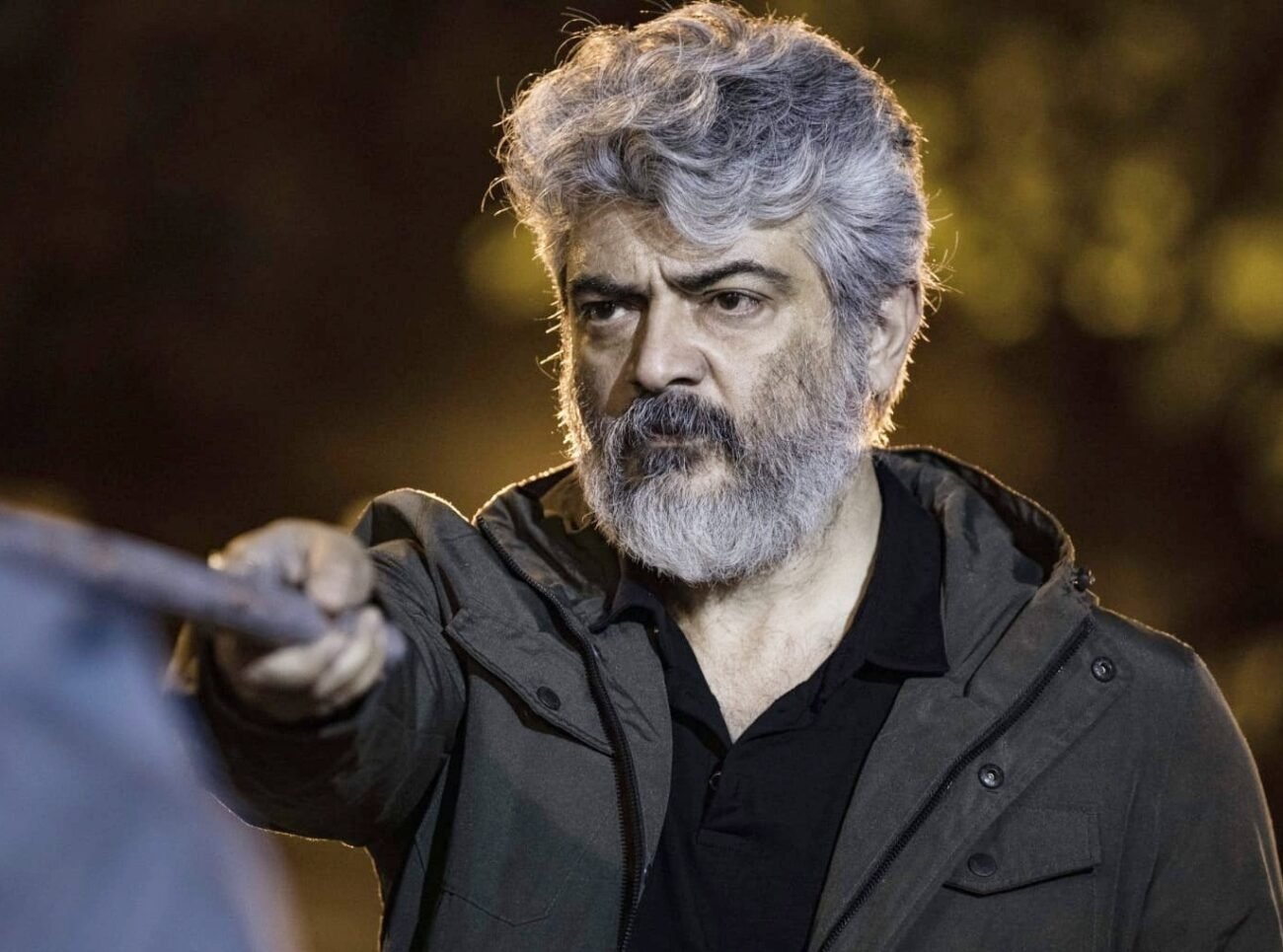 CHENNAI, (IANS) – Actor Ajith Kumar has so far won a total of four gold and two bronze medals at the 47th Tamil Nadu State Shooting Championship that is being held in Trichy.

The Championship, which began on July 24, is scheduled to go on until Sunday.

Pictures and video clips of the actor shooting at the Trichy Rifle Club had gone viral on social media on Aug 3.

Last year, the actor won six gold medals at the shooting championship which was held in Chennai.

On the work front, Ajith is currently working with H. Vinoth on his upcoming film that has been tentatively titled #AK61. The film’s plot will revolve around a bank heist. Interestingly, the unit had erected a giant set resembling Chennai’s popular landmark Mount Road in Hyderabad where certain important scenes of the film were shot.

The last schedule of the film is yet to get over. Once the film is done, Ajith is expected to move on to his next project, which is to be directed by Vignesh Shivan.