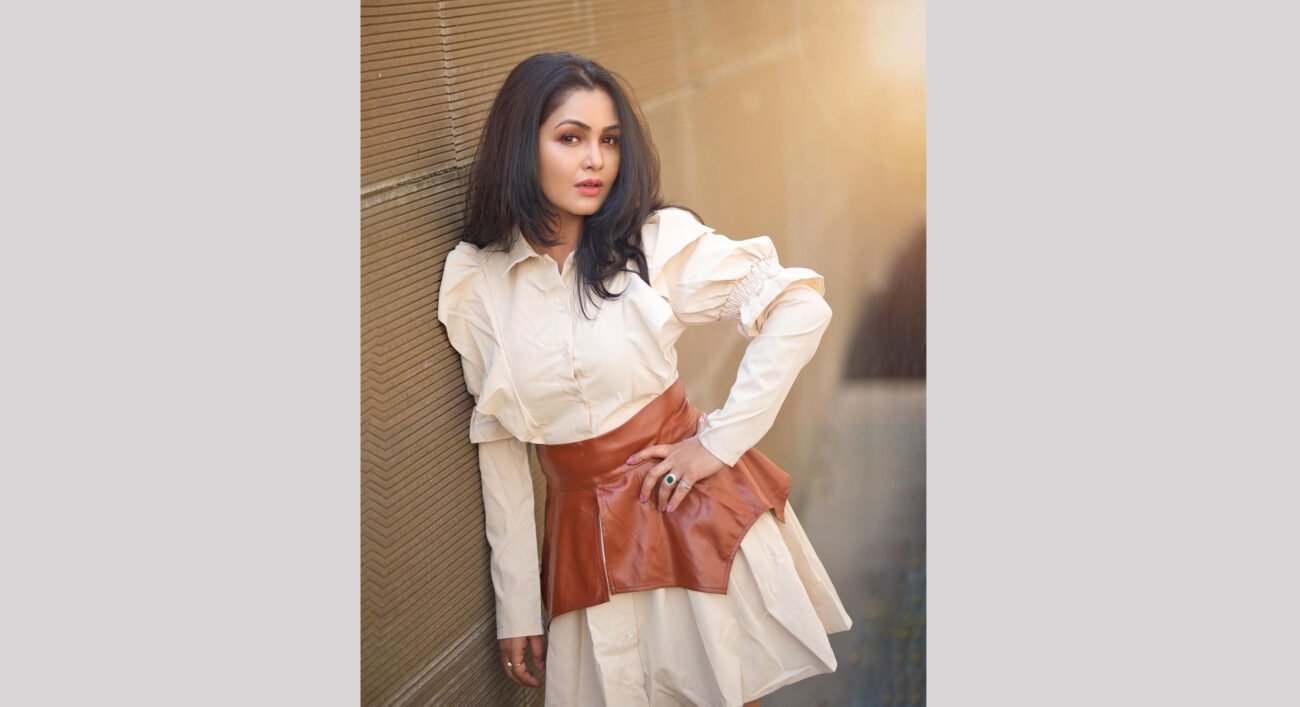 “‘Bhabiji Ghar Par Hai’ is one of the major milestones of my career and has created a big, unforgettable impact on my life. I am thankful to the makers for allowing me to be a part of this cult comedy show on Indian television. I have always admired and embraced Angoori, as this character has taught me a lot. I have played many different characters in my career.”

“However, Angoori’s role has been refreshingly different and allowed me to explore the comedy genre. It is an iconic character that has struck a chord with the audience. The role has given me fame, recognition, immense love and appreciation from the audience.

“But looking at the love my character Angoori receives for her desipan, innocence, and simplicity, I think I have made the best decision by taking up this show and the character,” adds the actress on how her character allowed her to explore comedy as a genre.

Ask her how tough it is to make the audience laugh and she replies: “Making someone laugh is not easy. It is indeed quite challenging. I did take time to get completely into Angoori’s character. My director, Shashank Bali, and writer Manoj Santoshi guided and helped me understand the character’s nuances and comic timing.”

“As an actor, I believe I possess the necessary quality of good observation. As a child, I observed the behaviour of small-town women, which helped me form my character. As an actor, I feel that our lives are much more difficult. Making the audience laugh daily is a tough job, but it’s all about team effort, and we are working hard on this,” she shares.

She has been in the industry for so long how it has evolved with time in terms of content. The actress further briefs how OTT is inspiring the makers to make more realistic and experimental stories.

“I believe OTT is a dramatized version of real events by people who are experts in storytelling, whereas television content is evolving, undoubtedly matching the level of OTT. I feel television targets more Hindi-speaking and regional audiences, whereas OTT caters to a more metro-centric and limited audience.”

“Indian television has given the audience quite a few good shows and is still experimenting with content and characters. ‘Bhabiji Ghar Par Hai’ is one such show that the audience enjoys watching for its characters and fun storytelling. And there are many more such shows,” adds the ‘Kasautii Zindagii Kay’ actress.

The actress is all set to celebrate her birthday and she is excited to talk about it.

“Birthdays are not just about celebration. Therefore, rather than sulking at home or working as my daughter is also busy with her exams, I have planned a perfect solo nature trip to pamper myself. It will be an ideal opportunity to have the me-time and connect with myself deeper. I am eagerly looking forward to it.”

Revealing about her future projects, the actress shares: “I plan to produce a music album soon, and I am super excited about it. Fingers crossed!”