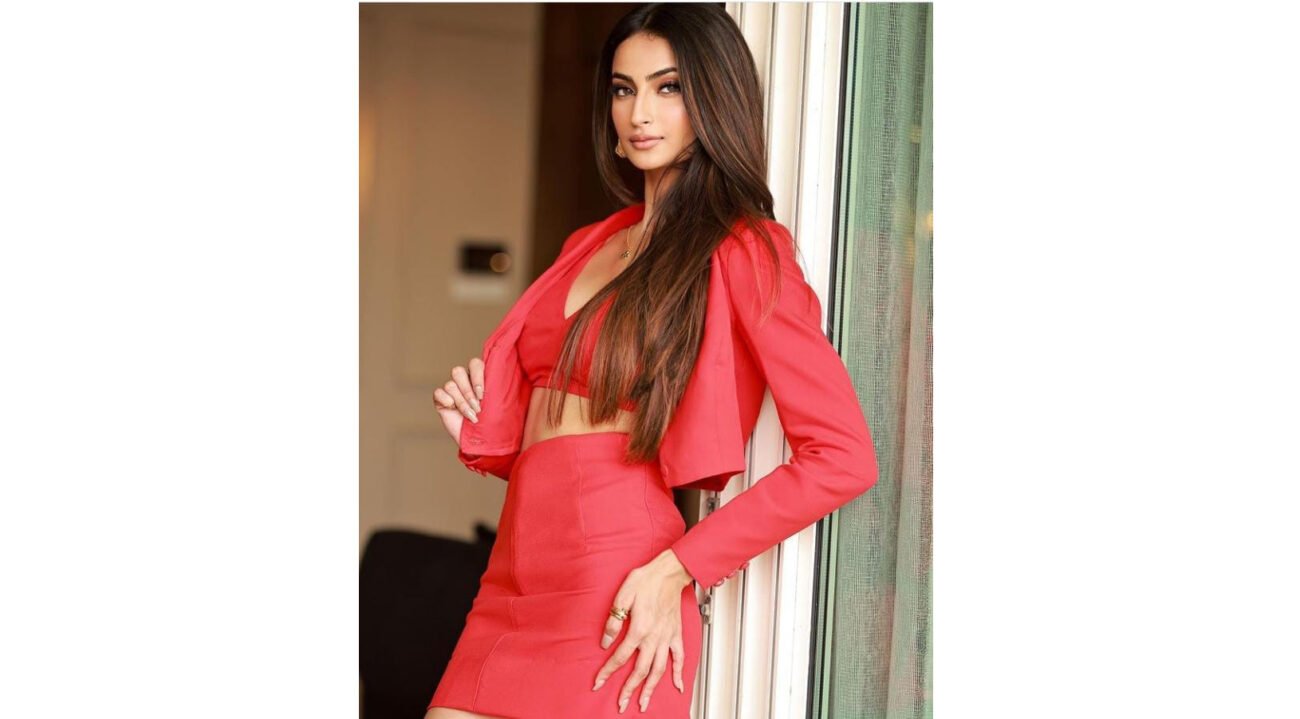 MUMBAI (IANS) – Actress Shweta Tiwari’s daughter Palak Tiwari is all set to make her Bollywood debut with ‘Rosie: The Saffron Chapter’. Palak has seen her mother facing a lot of hardships in her married life.

Shweta got married to Raja Chaudhary in 1999. Palak was born a year later. They were separated in 2007. The actress later married Abhinav Kohli in 2013 but that marriage also ended in 2019 on a bitter note.

Palak recalled how her mother handled all the problems in her married life.

She said one should not be in a hurry to get married and take time before making any decision: “I have also realized that one should not rush into marriage. If you feel something is wrong with the person, it’s better to leave him at that moment.”

“We keep justifying things for our partners because we want to see the good in people. It’s a great quality, but it will come back to bite. That’s not love or at least that’s not the kind of love I want – not now, not ever. Women struggle with that the most and I have seen that with not just my mother, but women from around the world.”

She also shared how rumors and gossip always keep going around Shweta.

“We don’t spend a lot of time convincing people about our side of the story. My mother’s priority has been to make sure that the family is protected. That’s what I have focused on as well,” she said.

On the work front, Palak was seen in the music video of Harrdy Sandhu’s song ‘Bijlee Bijlee’.