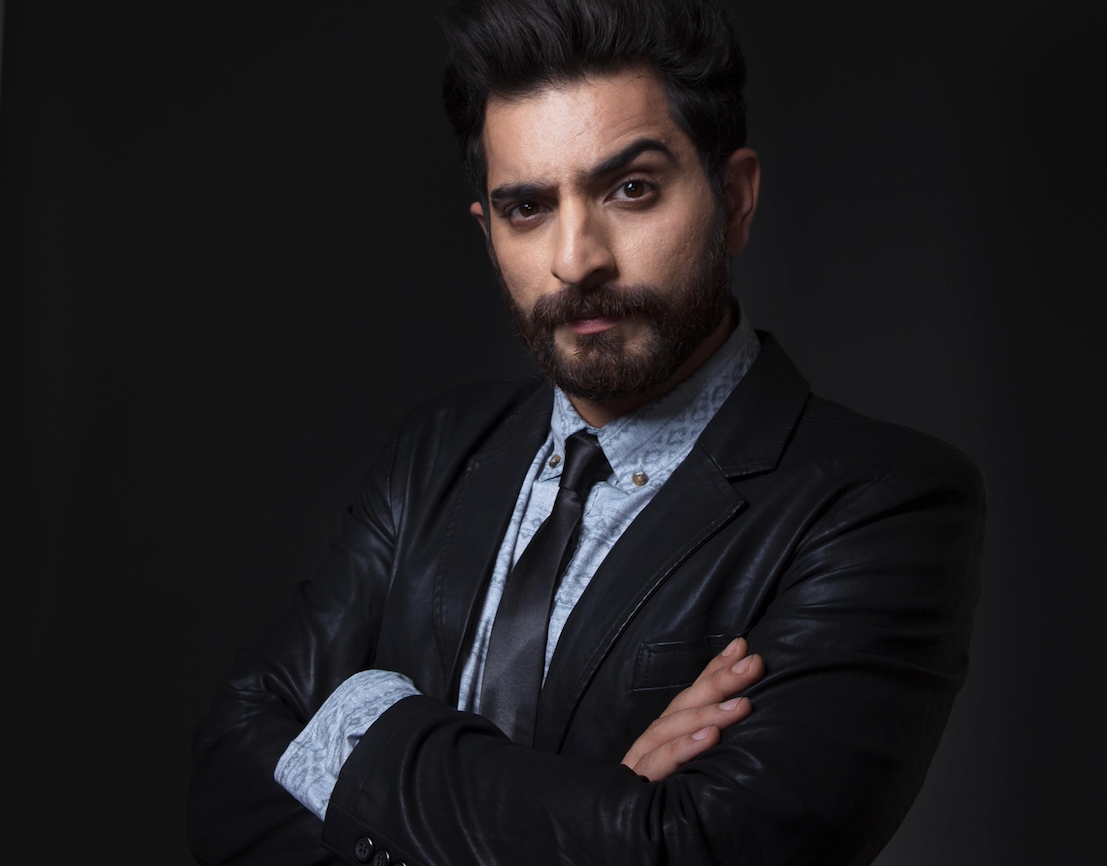 MUMBAI — “And Tomorrow You Will Be Dead” was the opening film of the Zurich Film Festival 2021, the story of an abducted Swiss couple with Siddhant Karnick playing a Taliban commander.

Characters like Arjun Khanna in the teen romance “Remix” and Rana Indravadhan Singh Deo from another tele-drama, “Ek Tha Raja Ek Thi Rani” have made Karnick a household name. After several small-screen outings, including “Kismat,” the Indianized “Kane And Abel,” Nupur Asthana’s comedy series, “Mahi Way” and Sony TV’s “Mera Sai” besides films like “Lafangey Parindey,” “Listen Amaya” and “Thappad,” the actor has now made his international debut with Michael Steiner’s “And Tomorrow You Will Be Dead.”

The hostage drama is based on a true-life story of a Swiss couple abducted by the Taliban. Karnick plays Nazar Jaan, the Taliban commander-in-charge of hostage negotiations with the Swiss government.

“And Tomorrow You Will Be Dead” is the opening film at the prestigious 10-day Zurich Film Festival which flagged off Sep. 23.

In the light of what is happening across the border, with the Taliban’s return to power, Karnick stated, “When we shot for the film, none of us had imagined that so much would change in the country. This is a story of courage and survival and I am happy to be a part of this brave film.”

Asserting that being selected as the opening film of the Zurich Film Festival is an achievement for the whole team, the actor admits that being a world traveler himself, the story really connected with him and has remained close to his heart. “I’m really looking forward to the audience’s response, more so with Afghanistan being top of the mind today,” he says.

The film has been shot in real locations across India, Switzerland and Spain.