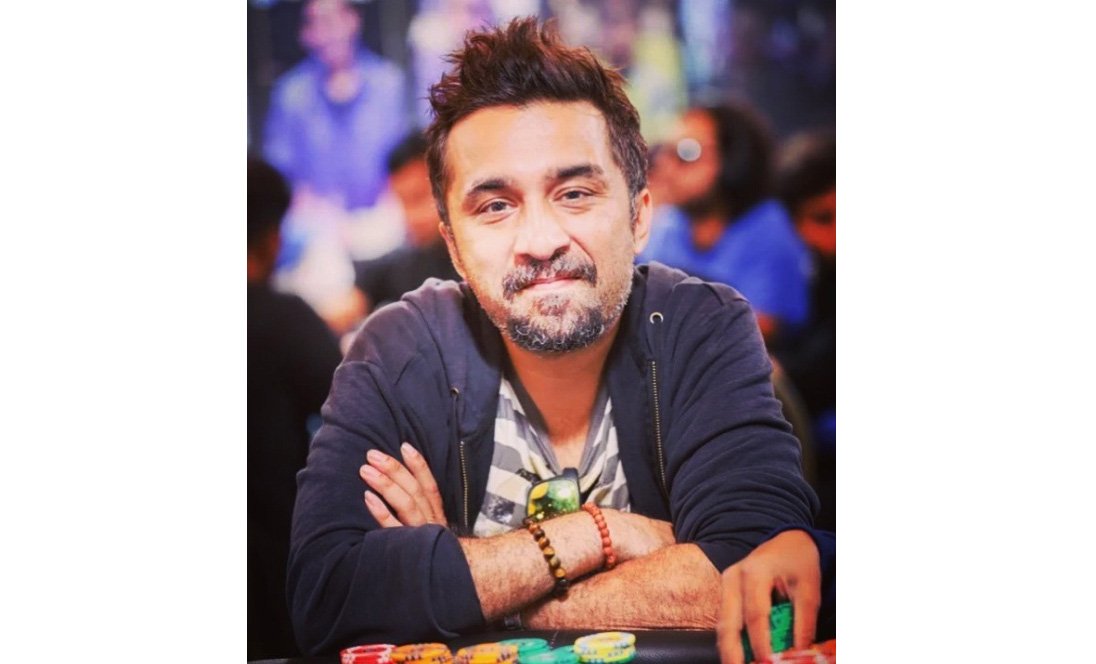 BENGALURU, (IANS) – Siddhanth Kapoor, son of actor Shakti Kapoor, appeared before the police here on June 14 in connection with a case related to drugs consumption.

Five persons, including Siddhanth Kapoor, were arrested on June 13 on charges of consumption of drugs during a party at a Bengaluru hotel.

Siddhanth Kapoor told the police during inquiry that someone had given him drinks and cigarettes laced with drugs. He also told the investigators that he did not know about the drugs.

“Siddhanth Kapoor claimed that drugs were mixed in his drinks, and he didn’t know about it. He told the police that he had been in Bengaluru many times to attend parties as DJ. This was the fourth time that he went to the hotel from where he was arrested. We have got the guest list and suspicious persons will be called for questioning,” said police.

The police are also looking into the drug peddling angle. The luxury hotel owner and the organizers of the rave party have been sent notices. The event management company representatives are also being called for questioning.

The police had seized 7 gm MDMA crystals and 10 gm marijuana after raiding the rave party at The Park in Bengaluru late on Sunday night.

According to the police, medical tests confirmed consumption of cocaine by Siddhanth Kapoor and the other accused persons.