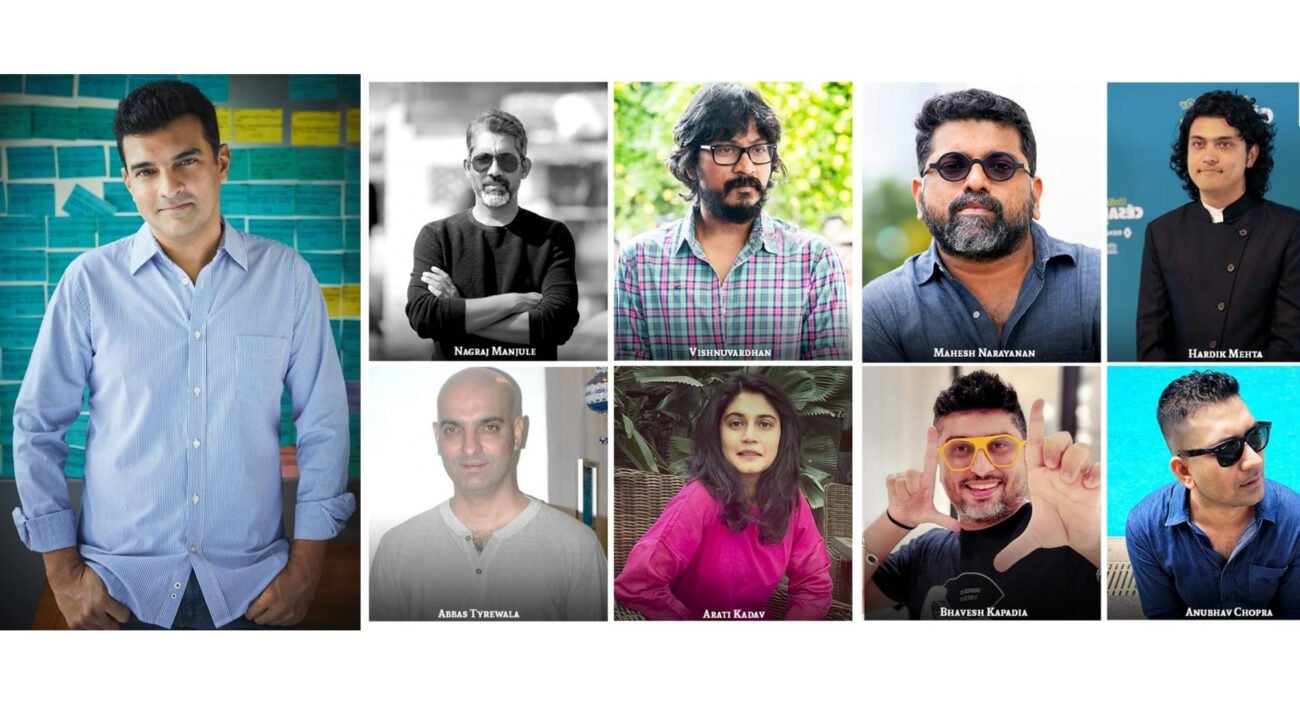 MUMBAI, (IANS) – Film producer Siddharth Roy Kapur, under his production house Roy Kapur Films, announced an impressive new slate of series in development and production for 2022-23. From historical epics to powerful family dramas, this compelling slate of series will be nurtured and created by an exciting mix of new talent and established filmmakers.

Vishnuvardhan, director of ‘Shershaah’ is all set to make his series directorial debut with a sweeping epic action drama across multiple seasons, which will tell the fascinating story of an integral part of India’s 20th century military history.

Mahesh Narayanan, one of the brightest young directors from Malayalam cinema who had a landmark year with India’s first ‘screen-life’ film ‘C U Soon’ and the pathbreaking political thriller ‘Malik’, will helm an edge-of-the-seat multi-season spy thriller set across the Middle East and South Asia.

Hardik Mehta, National Award-winning director of the acclaimed satire ‘Kaamyaab’ and the Netflix show ‘Decoupled’, will headline a thrilling family drama series set across Europe, Africa, and India in the rarefied and exclusive world of warring business families.

Abbas Tyrewala, writer of ‘Maqbool’ and ‘Main Hoon Na’, whose directorial debut ‘Jaane Tu Ya Jaane Na’ is a cult youth classic, will write and showrun a suave and stylish spy action-drama series, set in the cloak and dagger world of South Asian counter-intelligence.

‘Matka King’, which was announced last year, will be created by ‘Sairat’ famed director Nagraj Manjule, and is based on the fascinating world of the gambling game ‘matka’ and the dangerous and brilliant men who ran it.

Arati Kadav, one of the winners of the BAFTA Breakthrough Awards 2022 whose debut feature film ‘Cargo’ has a cult following in the Indian “lo-fi” sci-fi space, is creating a series that will be a fresh and quirky take on romance in the sci-if genre.

One of RKF’s endeavors has been to empower new voices by giving them a platform to showcase their fresh approach to storytelling, and this continues with the launch of two directorial debutants.

Bhavesh Kapadia, popular ad filmmaker and the brain behind some famous ads for Nerolac and Crompton, will make his directorial debut with a wild and entertaining female-led comic thriller series.

Anubhav Chopra, known for his Netflix documentary ‘House of Secrets: The Burari Deaths’, will write and direct a young adult drama series, set in the pressure cooker environment of a modern day high school.

On the other hand, there are feature films lined up from the production house for release – ‘Pippa’, ‘Woh Ladki Hai Kahaan?’ and ‘Bas Karo Aunty!’, as well as the much-awaited Season 2 of the web series ‘Rocket Boys’.