HomeIndiaSidhu Gets A Year in the Slammer

Sidhu Gets A Year in the Slammer 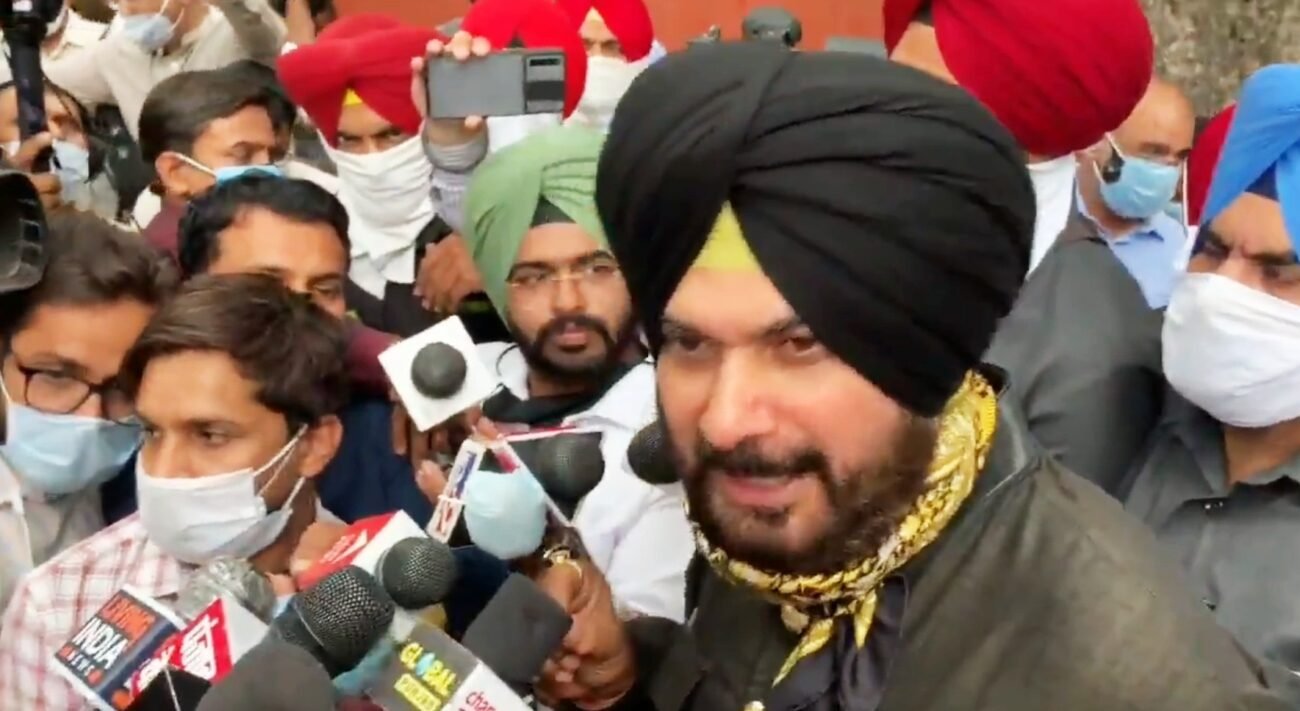 Sidhu Gets A Year in the Slammer

NEW DELHI, (IANS) -The Supreme Court on May 19 sentenced Congress leader Navjot Singh Sidhu to one-year rigorous imprisonment in a 1988 road rage case, saying victims of crime are humiliated when the offender is let off with a relatively minor punishment.

In 2018, Sidhu was let off with a meagre fine of Rs 1,000. The review plea was filed by the family members of 65-year-old Gurnam Singh, who had died in the road rage incident involving Sidhu.

The court pointed out that the sentencing philosophy for an offence has a social goal that the sentence must be based on the principle that the accused must realize that the crime committed by him has not only created a dent in his life but also a concavity in the social fabric.

The bench also cited the words of Justice Benjamin Cardozo in Snyder v. Massachusetts, saying: “Justice, though due to the accused, is due to the accuser also. The concept of fairness must not be strained till it is narrowed to a filament. We are to keep the balance true.”

It noted that some material aspects which were required to be taken note of appear to have been somehow missed out at the stage of sentencing, such as the physical fitness of Sidhu, who was tall and well-built and aware of the force of a blow that even his hand would carry. It said among the factors to be taken note of are the “defenseless and unprotected state of victim” appropriate in the facts of the present case.

The bench further added that the blow was inflicted on a 65-year-old man and Sidhu cannot say that he did not know the effect of the blow or plead ignorance on this aspect.

“While opportunity to reform has to be kept in mind, the principle of proportionality also has to be equally kept in mind,” said the bench, sentencing Sidhu to one-year rigorous imprisonment.

In December 1988, Gurnam Singh was beaten up by Sidhu in a road rage incident. Singh was taken to a hospital where he was declared dead.

In September 1999, a trial court acquitted Sidhu, but in December 2006, the Punjab and Haryana High Court reversed this decision.

Sidhu and co-accused Rupinder Singh Sandhu were guilty of culpable homicide not amounting to murder, and they were sentenced to three years in jail. This decision was challenged in the Supreme Court, which held Sidhu guilty while Sandhu was exonerated of all charges in May 2018.

In September 2018, the Supreme Court, on the family’s review petition, issued a notice to Sidhu on the limited question of revisiting the punishment in the case.