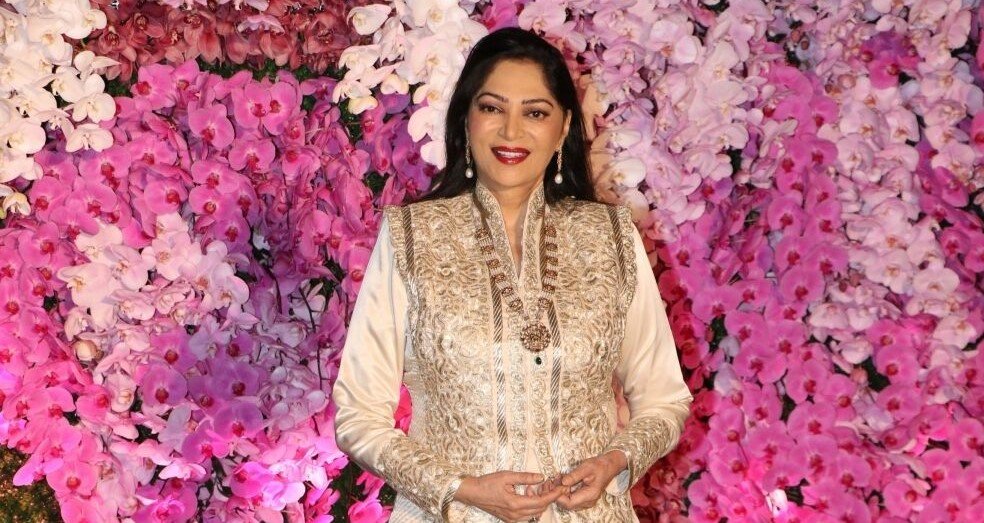 NEW DELHI – Indian actress-TV host Simi Garewal was trolled for her tweet on the Duke and Duchess of Sussex, Prince Harry and Meghan Markle, following the couples’ 90-minute explosive interview with Oprah Winfrey.

“#OprahMeghanHarry I don’t believe a word Meghan says. Not a word. She is lying to make herself a victim. She is using the race card to gain sympathy. Evil,” Garewal tweeted March 8.

Soon, Twitterati empathizing with the former royal couple and their interview, slammed the 73-year-old. Many questioned Garewal’s veracity to make such bold claims, considering the fact that she is not even related to the royal family.

“I don’t know what will Meghan do now as the whole point of her interview was to convince Simi Garewal,” wrote a user.

Another user wrote: “Such an evil and insensitive comment from @Simi_Garewal. Were you there to witness everything? Diana said the same things about the Royal family in her interview and how brave she was facing everything all alone.”

Some joked that Garewal was “jealous” with the fact that the couple gave the interview to Winfrey instead of her.

“Could it be that you are a bit jealous of Oprah doing this interview instead of you?” wrote a user.

Some called it an attention seeking stunt. “@simi_garewal is plain stupid.Who is she to comment on Meghan Markle!This is only for publicity as taking off her clothes does not help her anymore,” wrote a user on Twitter.