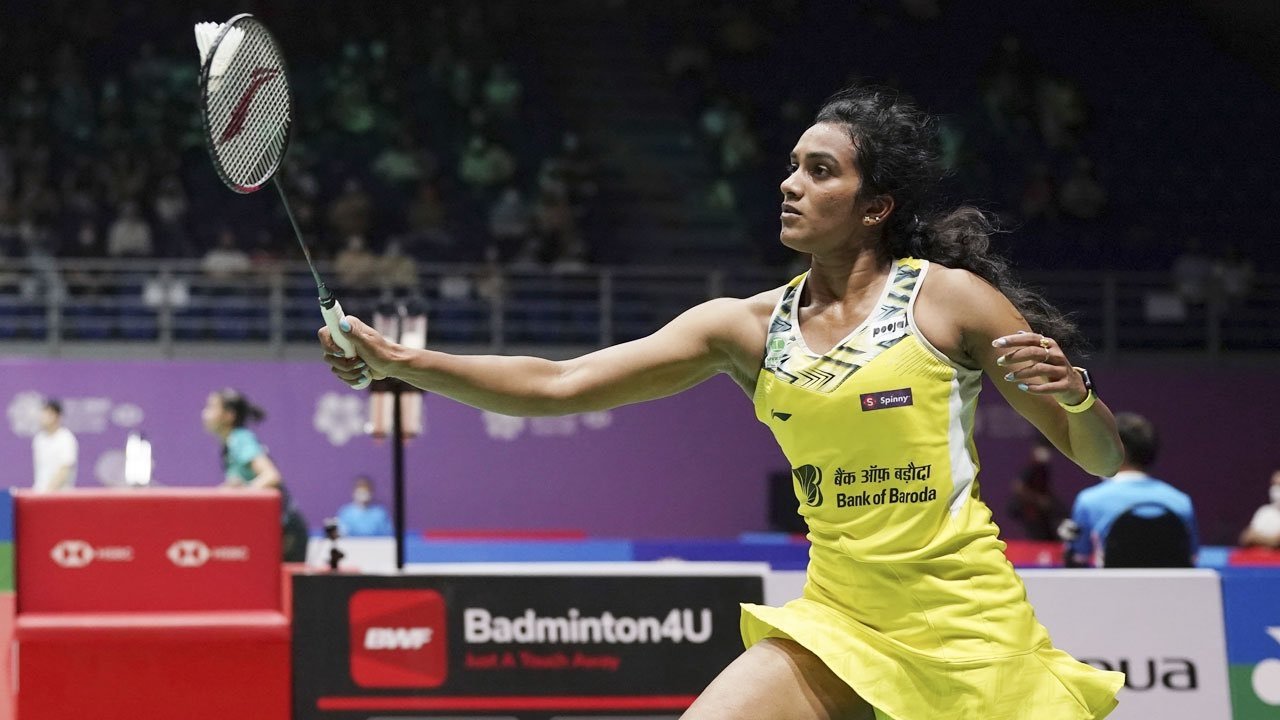 Sindhu, a former world champion and seeded third in the tournament, said that losing in the quarterfinals and semifinals in the previous events this season was a bit upsetting for her.

“In the last couple of tournaments, there were hard-fought matches, and losing in the quarterfinals and semifinals was a bit upsetting but each match mattered and finally I could get this,” Sindhu said, after winning the Singapore Open.

“I am very happy because after a long time coming here to Singapore and winning this means a lot to me. I’ve finally crossed that stage, I’ve bought the win now and I hope the identical tempo continues for the remainder of the tournaments and I do effectively in the upcoming occasion,” she added.

Sindhu has no time to celebrate her Singapore title win as she shifts focus on the Commonwealth Games starting July 28.

“I simply have a week after that once more we depart for the Commonwealth Games. Maybe I can take a day without work, and spend time with my family,” s”e said.

“It has been a protracted tour for me, there was Indonesia, Malaysia for 2 weeks, and now Singapore. So, it’s time to return home and simply calm down for a bit after which I get back to training. However, undoubtedly, I’m going to get pleasure from this win, it means a lot.

“Ya, it is. I wanted to be more successful (laughs). Right now, it is time to just go and relax and then focus on the Commonwealth Games and hope I get a medal in that,” she said.

Talking about the CWG games, Sindhu said, “We have to give 100 percent and be in 100 percent. I hope I give my best; it is not going to be easy, there are some good players. So, hoping for as many medals as we can.”

Sindhu had lost to compatriot Sania Nehwal in the women’s singles gold medal match in the previous edition at Gold Coast in 2018. She would be hoping to do one better this time and win the gold medal.