HomeGlobalSishir Sharma’s ‘Dvaita’ to Be Screened at Washington Film Fest 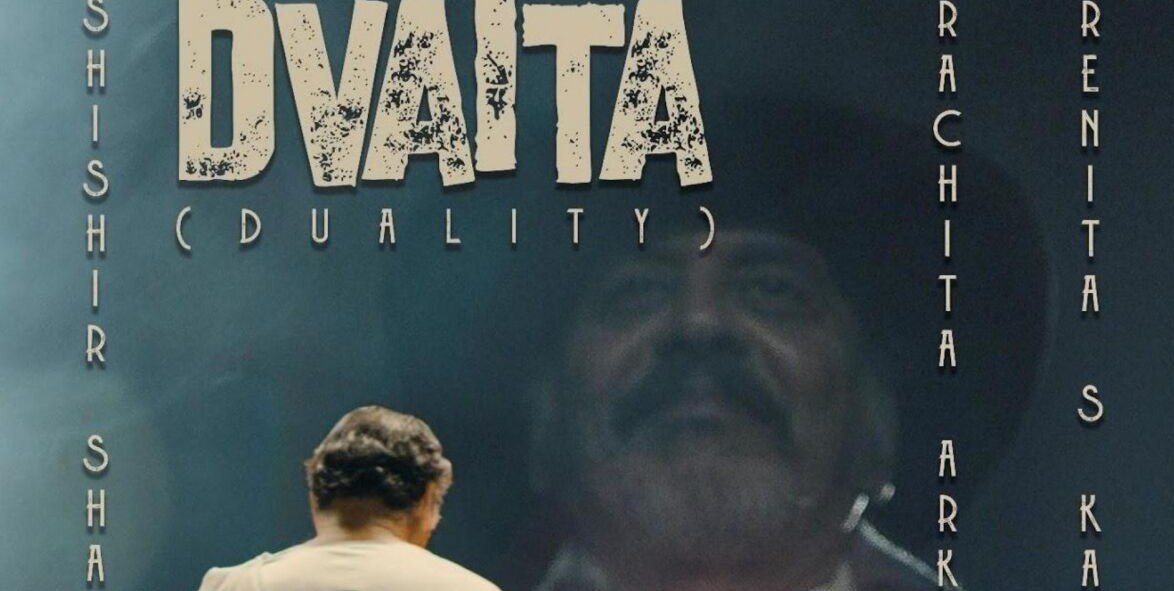 Shishir Sharma’s “Dvaita” will be screened at the DCSAFF Wheaton Film Fest. (photo via IANS)

“Dvaita” is the directorial debut of Rak Avatar and Sanjeev Verma featuring established artists from Singapore along with Sharma.

“It was probably my toughest yet the most satisfying film ever, where I had to portray such a big diversity in a character in one short film,” said Sharma.

The actor has acted in over 40 films, TV serials, and web series including “Swabhimaan,” “Bombay Boys,” “Sarkar Raj,” “Made in Heaven,” “Permanent Roommates,” and “City of Dreams,” amongst others.

The film is written by Rak Avatar, and he has also co-directed it with Sanjeev Verma.

On his film being shortlisted for the film fest, Singapore-based Rak said: “My fascination with the workings of the human mind and my love for storytelling is how the idea for ‘Dvaita’ was born. From remote rehearsals to fighting impending pandemic-related lockdowns, ‘Dvaita’ represents the human spirit and drive. Kudos to the immensely talented cast and energetic crew who made ‘Dvaita’ possible.”

Rak is a writer-director based in Singapore. He has been part of the visual effects industry for the last 12 years. He is currently working with Industrial Light & Magic (Lucas Films/Disney) as an R&D engineer.

The film is about an aging actor’s struggle with dementia and his attempts to forge his way back to glory. Saving him are his loving daughter and her friend with their tireless and crafted efforts. “Dvaita” portrays the protagonist’s struggle with mental illness and his losing grip on his illustrious career. At the same time, it also showcases the unspoken struggles and pain of the caregivers.

Sharma shared: “This was our attempt to convey a story without telling it explicitly, layering it with philosophical insights. I am thrilled to see what a team of great actors and artists can achieve with the limited resources we had at our disposal.”

“Dvaita” will be screened at the DCSAFF Wheaton Film Festival on Aug. 29.