HomeEntertainmentCinemaSLB and I Connected: Alia

SLB and I Connected: Alia 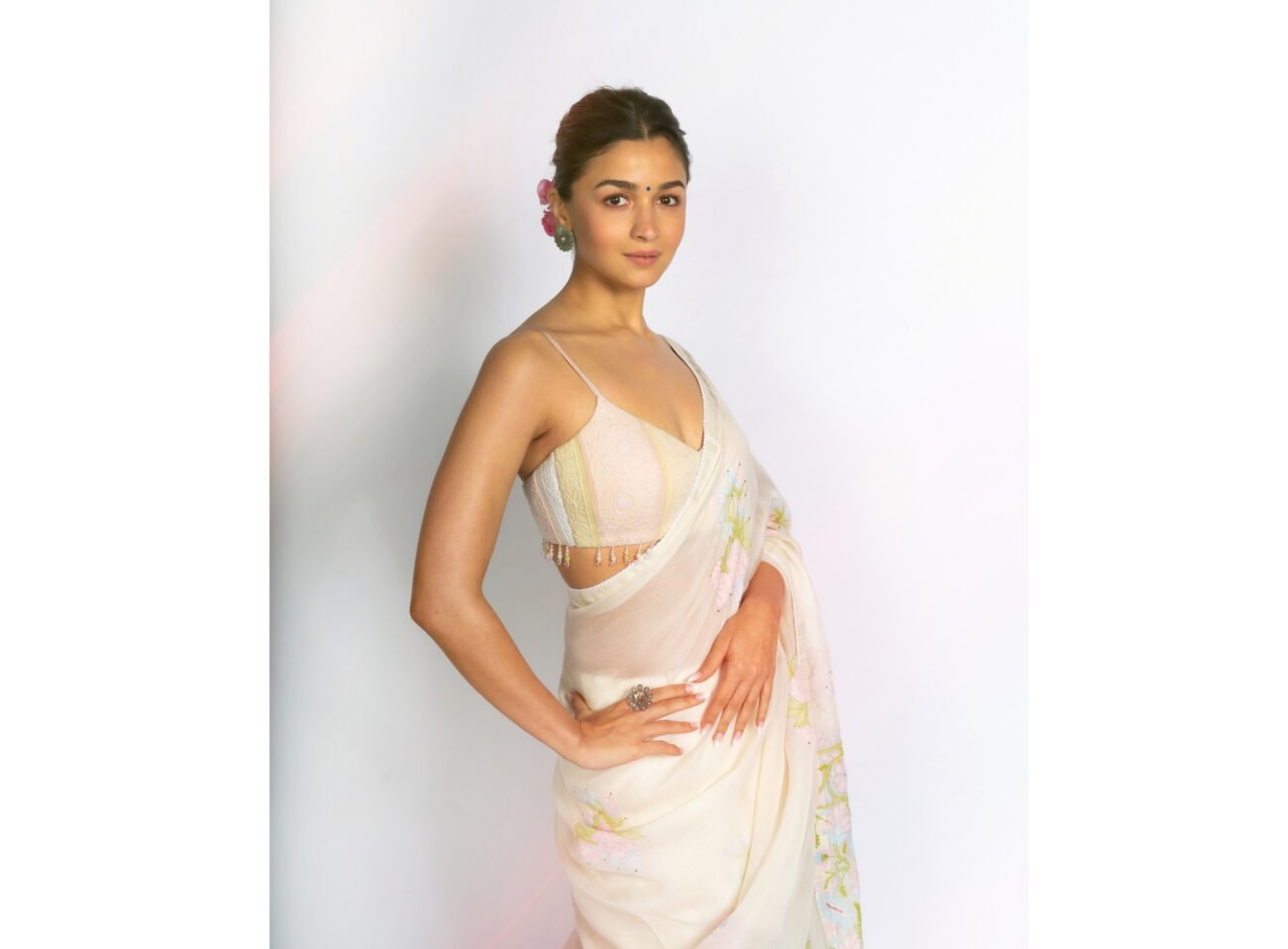 SLB and I Connected: Alia

MUMBAI (IANS) – Every time she comes on screen she gives her all to the role she plays. Alia Bhatt, who currently awaits the release of her upcoming film ‘Gangubai Kathiawadi‘, has talked about how emotionally draining it was to play an intense character like Gangubai in the Sanjay Leela Bhansali directorial and described her as “sunshine” but with “sadness”.

Alia spoke about the emotionally draining part of playing a real life character like Gangubai, who was sold by her suitor to a brothel.

“One of the things that maybe you’ll also get to see in the trailer that there is a constant anger in her eyes so that comes with what happened to her and the situation she was put in. I remember whenever we used to play out scenes and there would always be that layer sir would ask me to bring in the character and maybe I didn’t understand it while I was doing it and bringing it I was understanding it but when I saw the film in a flow I understood what he was trying to do and that is something … that all adds up.”

“That was one of her biggest sensitive points that what happened to her was not fair and which world she had to enter is not fair but the beauty is what she does with that anger… She has it in her body and soul but how she turns it around.”

Alia described Gangubai: “She is sunshine but there is sadness in her that is emotionally draining…to that to do what she did… ”

The 28-year-old actress added: “Her picture was on every girl’s wall in Kamathipura for 50 years. That was the impact she had for women so put yourself out for other people and not really be there for yourself that is another weight to carry. Even when I was dancing, walking or laughing… Sanjay sir said ‘weight’. ‘Weight’ doesn’t mean physical weight… It means in the heart and head and that’s what translates hopefully in the screen.”

Asked how much is too much an actor to invest in intense roles, Alia, who has given power-packed performances in films such as ‘Highway’, ‘Raazi’ and ‘Udta Punjab’ to name a few, said: “Well, it depends in your personality I am that kind of a person where I will give everything.”

“That’s how I think sir and I connected. I kind of feel we had a should connect by the end of it. We are both number 6… I could hear him without him saying things to me. That’s the kind of connect we have formed, and I have seen how he gives everything.”

Alia added: “He does not even rest even when his back was hurting he would be standing in pain and would not let his crew down. It is a very soldier like attitude. You must soldier on there is no excuse. So, I am that kind of person and so is sir.”