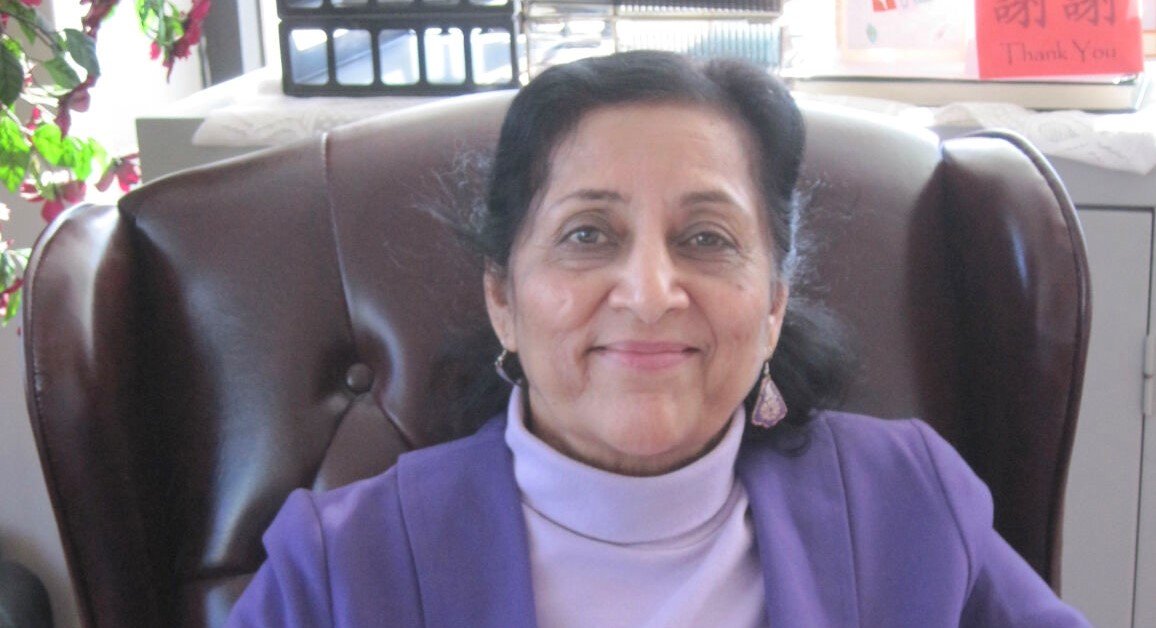 “She has helped thousands of orphan children from all around the world to have the loving families they deserve. She has brought so much joy to singles and couples to make their dream of having a family come true,” said a press release, adding that her work has helped people of diverse backgrounds and sexual orientation.

Momaya, it said, meets with each family personally to explore and understand their needs, and gives support and compassion throughout their adoption process.

Momaya is also the recipient of the 2016 Angels in Adoption Award by the Congressional Coalition on Adoption Institute.

In 2008, Momaya was recognized by KCET for her contributions to the Asian community.