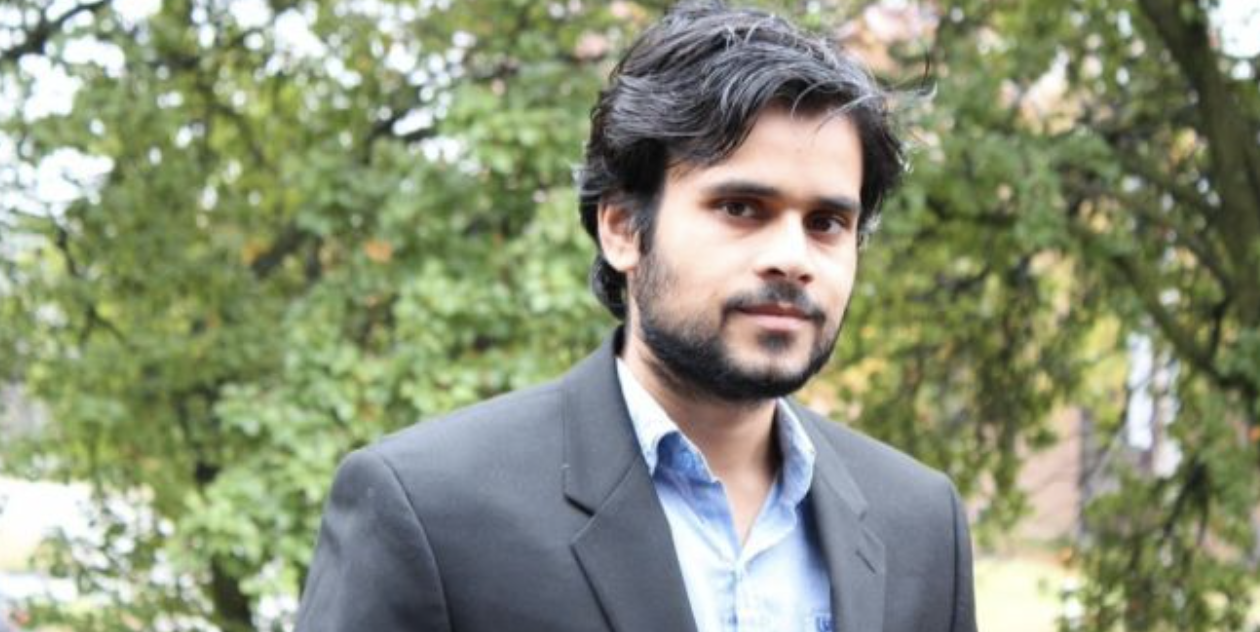 Software engineer Sharif Khan was fatally shot in Missouri. His family has raised money to help pay for his funeral. (GoFundMe photo)

According to reports, the 32-year-old Khan, a native of Bhopal in Madhya Pradesh, was shot to death March 31 at a University City apartment in St. Louis.

He was transported to a hospital where he was pronounced dead.

Police have arrested Cole J. Miller, 23, in connection with the murder. Police said Miller had a “romantic fixation” with a female friend of the now-deceased Indian engineer, according to reports.

On March 31, Miller went to the University City apartment, where Khan’s female friend lived. Khan was also there.

An argument flared up between Khan and Miller. During the course of the argument, Khan allegedly punched Miller, following which the latter shot the former, reports said.

Miller, reports said, told police he believed the woman was being trafficked. “Miller said he had argued with a man, who knocked the cellphone out of his hands, and shot him three times during a struggle. Miller identified the cellphone recovered from the scene as his,” police said in reports.

Meanwhile, a section of the media voiced concerns that the fatal attack on Khan was a hate crime. However, Khan’s family members, who live in Subhash Nagar locality of Bhopal, have expressed reservations about what is being said by the media, reports noted.

A GoFundMe campaign was launched to raise funds for a funeral. It raised more than $25,000.