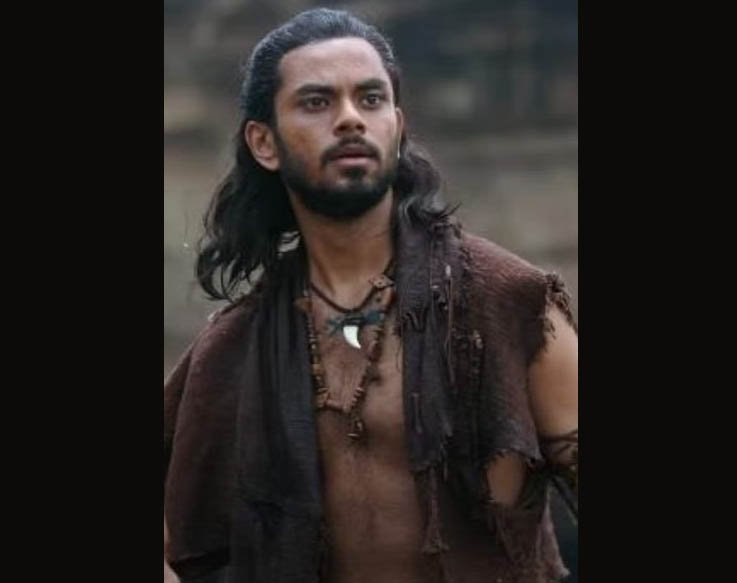 MUMBAI, (IANS) – Aditya Rawal, son of veteran actor Paresh Rawal, who is set to be seen in the streaming series ‘Aar Ya Paar’, has shared that whenever his father watches his work, they both sit together and analyze it bit by bit.

Aditya had earlier co-written the 2019 movie ‘Panipat’ and played the lead in the romantic action film ‘Bamfaad’. He is essaying the role of tribesman in the streaming series.

Talking about his bond with his father, Aditya said: “I often seek his advice on both acting and how to be an actor, which are two different things. I am incredibly lucky to have access to someone with his knowledge and experience. The one thing I admire about him is his humility, and the fact that he is not driven by fame or power.”

He further mentioned: “He has, after all, been around for 40 years. It’s a long journey and I imagine it brings with it a sense of calmness. Whenever he watches my work, we sit down and analyze it together. However, when it comes to the preparation for a specific character that I am playing, then I turn to the concerned director because it is with them that I will be creating the character.”

‘Aar Ya Paar’ is set to stream on Disney+ Hotstar from December 30,.