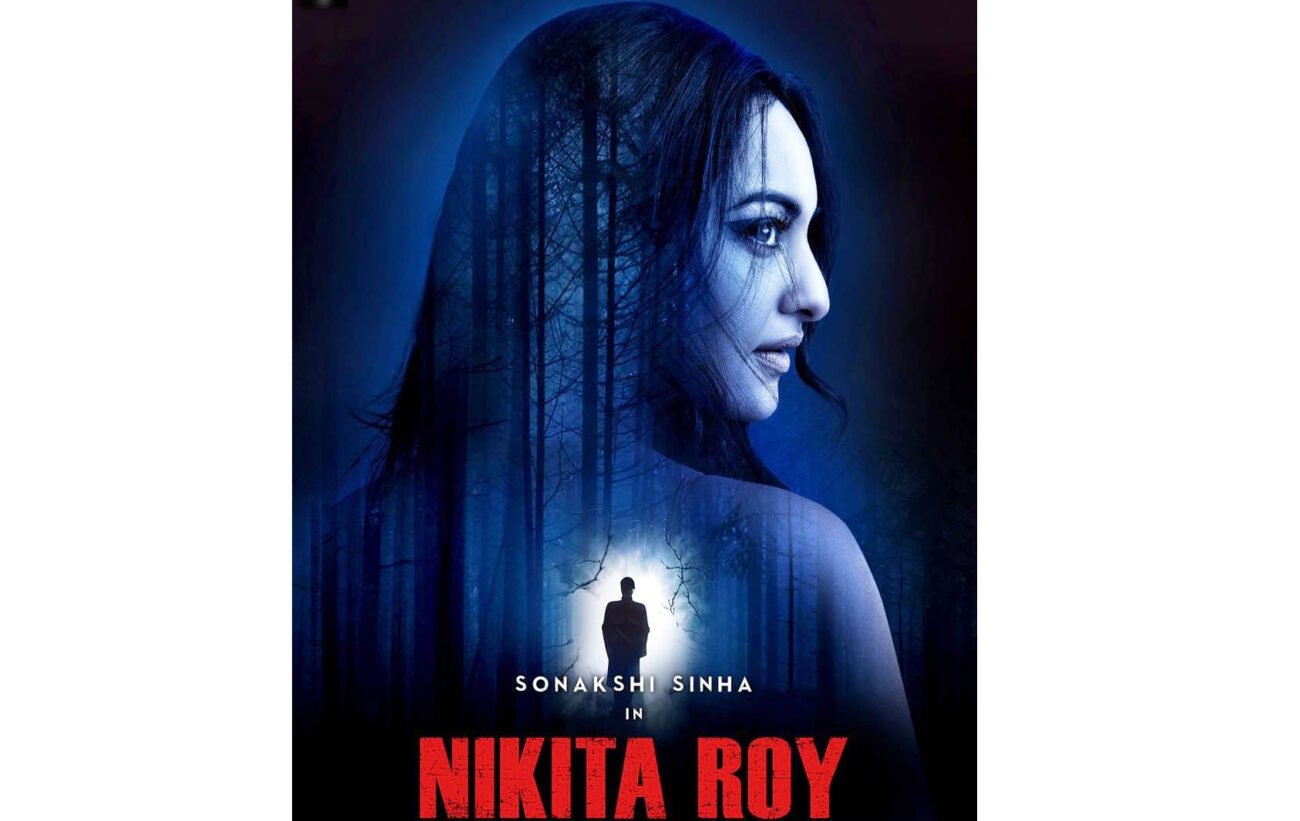 MUMBAI, (IANS) – Actress Sonakshi Sinha is all set to star in her brother Kussh S. Sinha’s directorial debut titled ‘Nikita Roy and The Book of Darkness’.

Talking about the film, Sonakshi says, “Kussh and I wanted to collaborate for the right kind of project. Finally, we found something that we both liked and were excited about.”

“I have always admired her for doing films which she entirely believed in. I have seen her grow as an actor and her journey in cinema. Now, I am going to be a part of it, too. When I found this script, I asked Sonakshi to look at it. We both felt drawn to the subject and that’s when we decided to take the plunge and work together.”

He says he is looking forward to working with talented artistes such as Paresh Rawal, Sonakshi and Suhail Nayyar.

“It’s also a fabulous opportunity for my team at Kratos Entertainment to collaborate with Nicky Bhagnani and Vicky Bhagnani. They’ve been our friends for years and this project is a natural extension of that relationship. It’s a complete win-win for all of us.”

NVBF is a fast-growing production house helmed by brothers, Nicky and Vicky Bhagnani and Ankur Takrani.

‘Nikita Roy and The Book of Darkness’ is produced by NVB Films, Kratos Entertainment and Nikita Pai Films.