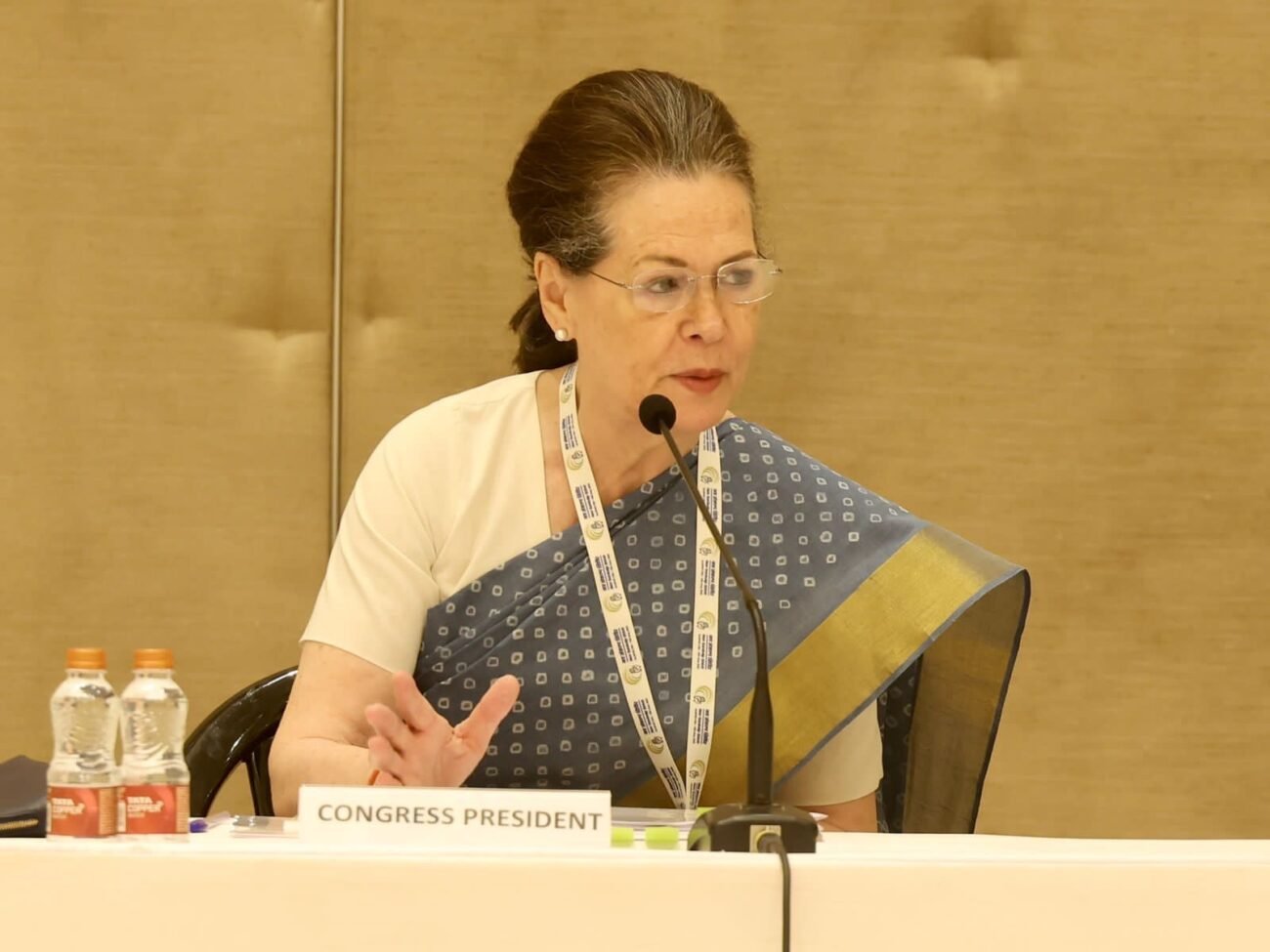 Sonia Gandhi is believed to be in the US for her medical checkup and is accompanied by both Rahul Gandhi and Priyanka Gandhi. She was also supposed to visit her ailing mother.

Rahul Gandhi is supposed to return early and address a Congress rally in Delhi on September 4.