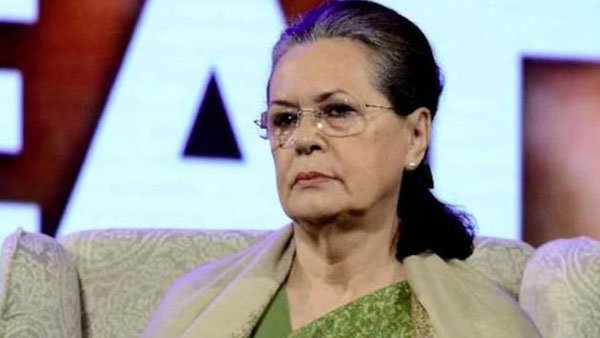 Randeep Surjewala, General Secretary of the party said, “Congress President, Sonia Gandhi has asked the PCC Presidents of Uttar Pradesh, Uttarakhand, Punjab, Goa & Manipur to put in their resignations in order to facilitate reorganization of PCCs.”

Those who have been asked to resign include Navjot Sidhu (Punjab), Ganesh Godiyal (Uttarakhand), Nameirakpam Loken Singh (Manipur), Ajay Kumar Lallu (UP) and Girish Chodankar (Goa).

“The CWC unanimously reaffirms its faith in the leadership of Sonia Gandhi and requests the Congress President to lead from the front, address the organizational weaknesses, effect necessary and comprehensive organizational changes in order to take on the political challenges,” the CWC resolution had said.

The CWC statement said that the recent Assembly election results of five states are a cause of serious concern for the Indian National Congress. The party accepts that due to shortcomings in our strategy, we could not effectively expose the misrule of BJP state governments in four states and overcome the anti-incumbency in the state of Punjab in the short time after effecting a change of leadership.