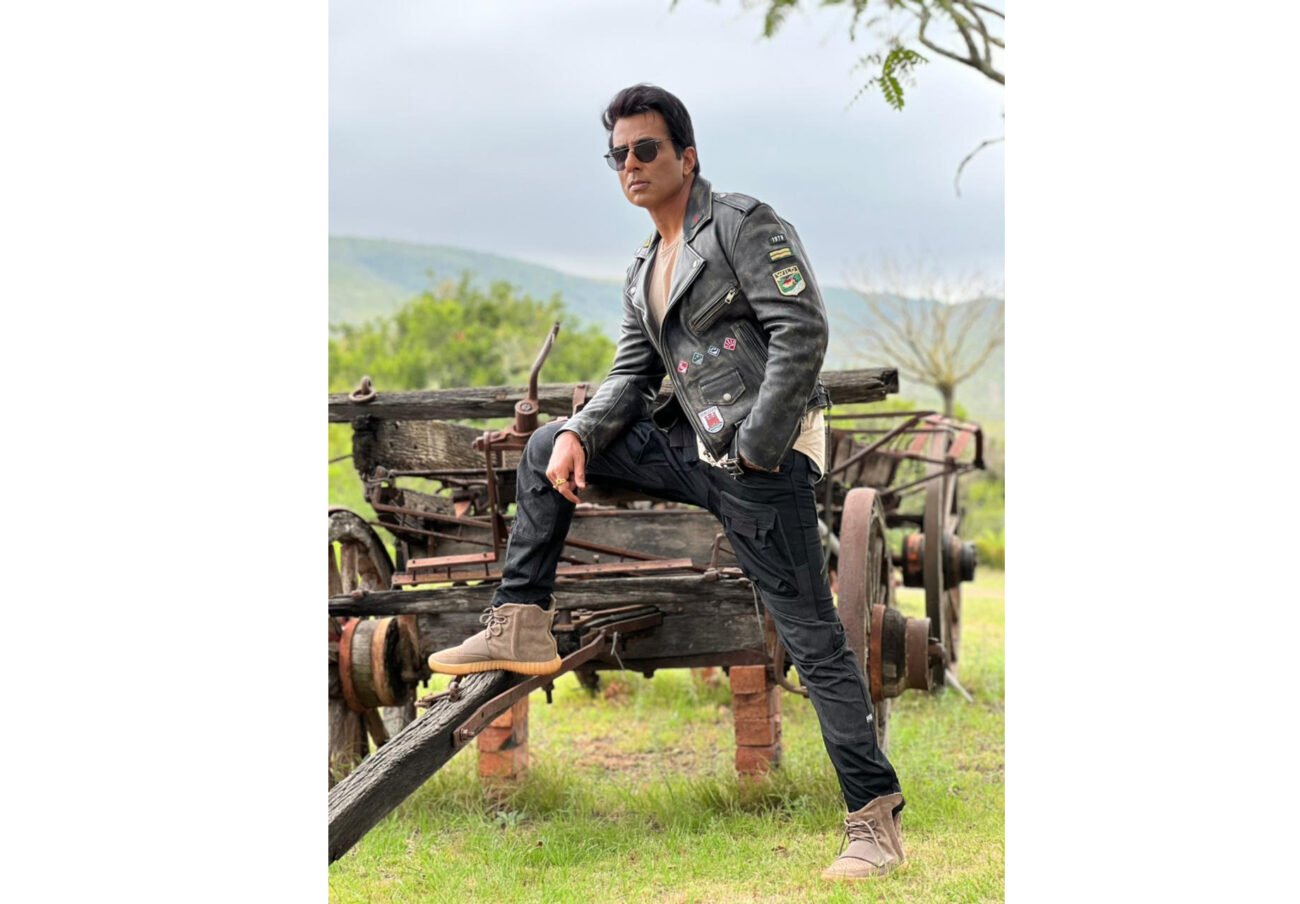 MUMBAI (IANS) – Sonu Sood is elated with his journey as a host of the youth-based reality show ‘Roadies 18‘. He has replaced actor-VJ Rannvijay Singha, who has been hosting the show for the past many years.

Season 18 of the reality show is set against the locales of South Africa. While sharing his excitement, Sonu says: “I am overjoyed to begin the ‘Roadies’ shoot.”

“It is one reality show I have been following very closely over the years, and I am very excited to add my flavor to it. I am sure it will be a journey like no other,” he adds.

As per the reports, the concept of the show has also changed a bit and the idea of gang leaders may not exist. Neha Dhupia, Prince Narula, and others were seen as gang leaders in past seasons. The show is expected to start in March on MTV India.