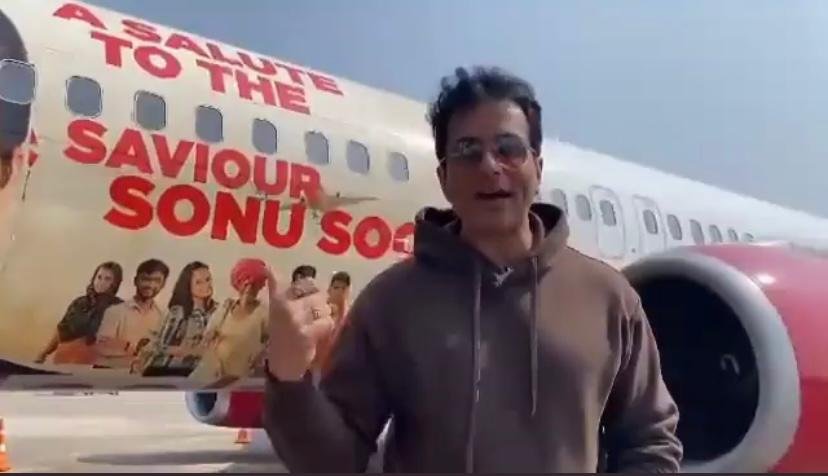 MUMBAI, (ANI) – It is not just Sonu Sood’s onscreen presence that has enthralled film lovers, but he has won many hearts with his philanthropic endeavors. Recently, the actor saved a passenger’s life while returning from Dubai.

After a couple of minutes, the person regained consciousness. This gesture was lauded and appreciated by the immigration officers along with the public.

The man also expressed his gratitude and thanked him for saving his life.

From helping migrants reach their homes to arranging medicines and other Covid relief equipment for patients, Sonu’s humanitarian efforts during the pandemic received a lot of love and admiration from the people.

On the work front, the actor will be next seen in the action thriller ‘Fateh’ in his home production.