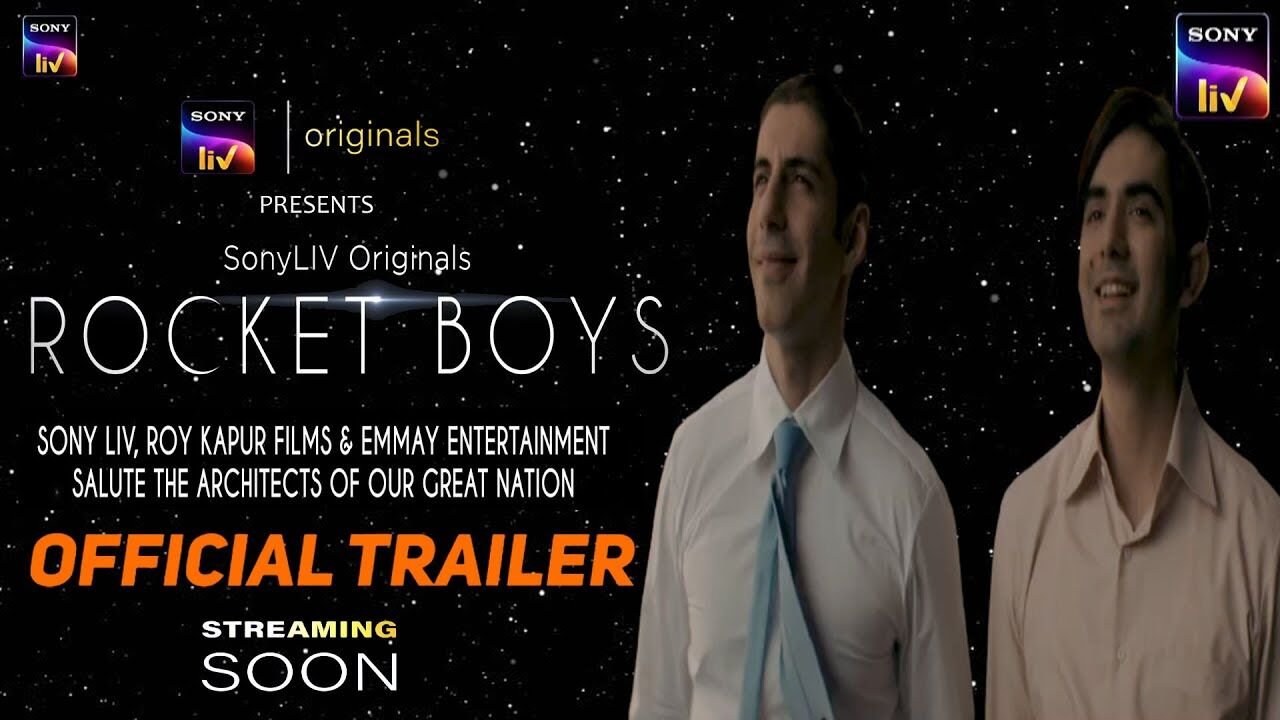 On his 112th birth anniversary Oct. 30, SonyLIV celebrates the visionary nuclear physicist and pays tribute to his pioneering work of putting India on the world map of nuclear science, by revealing a very special scene from its upcoming original – “Rocket Boys.” Jim Sarbh, who plays Homi Bhabha, portrays his burning passion to open gateways for nuclear science in India.

Starring Jim Sarbh as Homi Bhabha and Ishwak Singh as Vikram Sarabhai, the series will retell the stories of India’s brightest nuclear physicists and their significant contributions to the country.

Sarbh says, “If India is a prominent player in nuclear energy today, it is Dr. Homi Jehangir Bhabha and his foresight we need to thank. On his special day today, I am grateful to have the opportunity to play this extraordinary character in Abhay Pannu’s and SonyLIV’s show “Rocket Boys.” Bhabha’s contributions deeply impacted India’s scientific progress, and in the process, the lives of all of us Indians. There are so many reasons to remember him. Experiencing a version of his life in this series has helped me discover the vivid, multifaceted, renaissance man that he was. Charming, exacting, inscrutable, and above all, free. I can’t wait for you to watch him.”