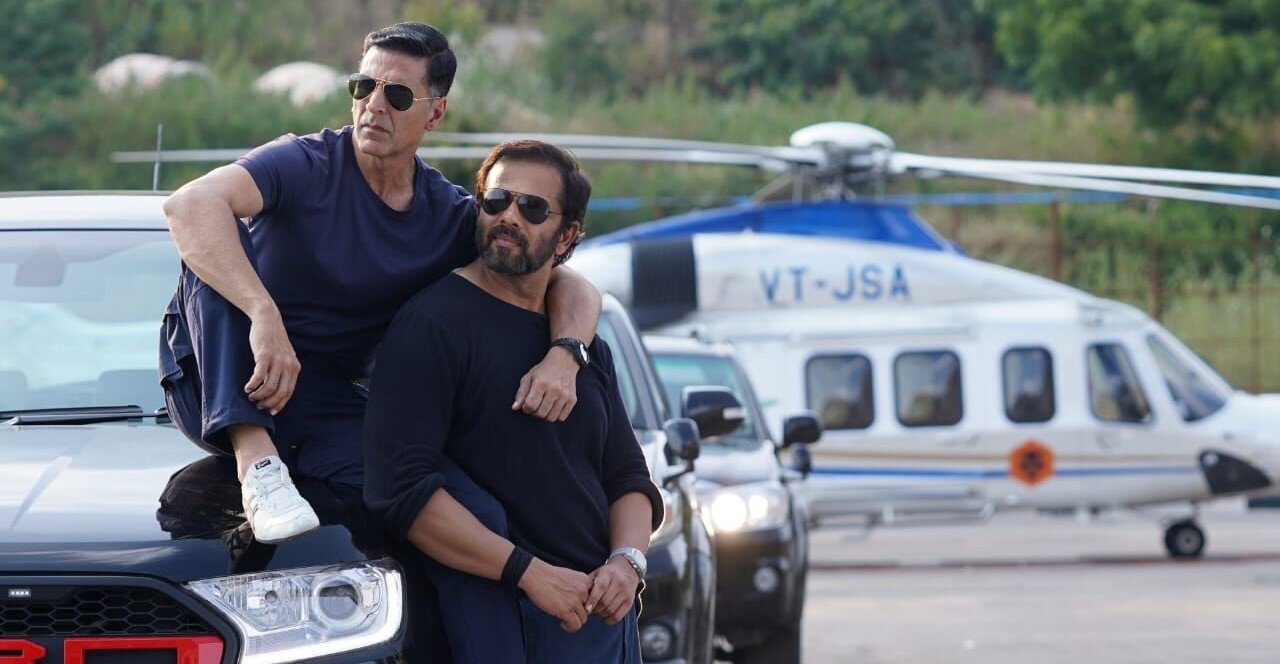 Scene from “Sooryavanshi.” (photo via IANS)

It has sparked off global curiosity ahead of its debut across continents as a result of the extended wait. With 66 countries and 1,300 screens worldwide, this film has the largest international distribution for an Indian film.

Presented by Reliance Entertainment, the film is all set to establish extraordinary milestones in major global markets. In North America, “Sooryavanshi” will be released on 520 screens in 490 locations. It will be shown on 137 screens in the UAE and 107 screens in Australia, marking a historic first.

“Sooryavanshi” has 158 locations across Europe where it will be released. The much-anticipated Hindi film will be shown on 29 screens in France, 36 in Germany, 20 in Spain and 19 in Italy. Israel, Japan, Chile, Egypt, Iraq and Djibouti are among the new non-traditional countries where the film will be released.

Commenting on the release, producer-director Rohit Shetty said, “I have waited for a long time to release ‘Sooryavanshi’ on the big screen and it is heartening to get such a wide release across the world. I hope and pray the audience will enjoy watching it in the cinemas with family and friends this festive season.