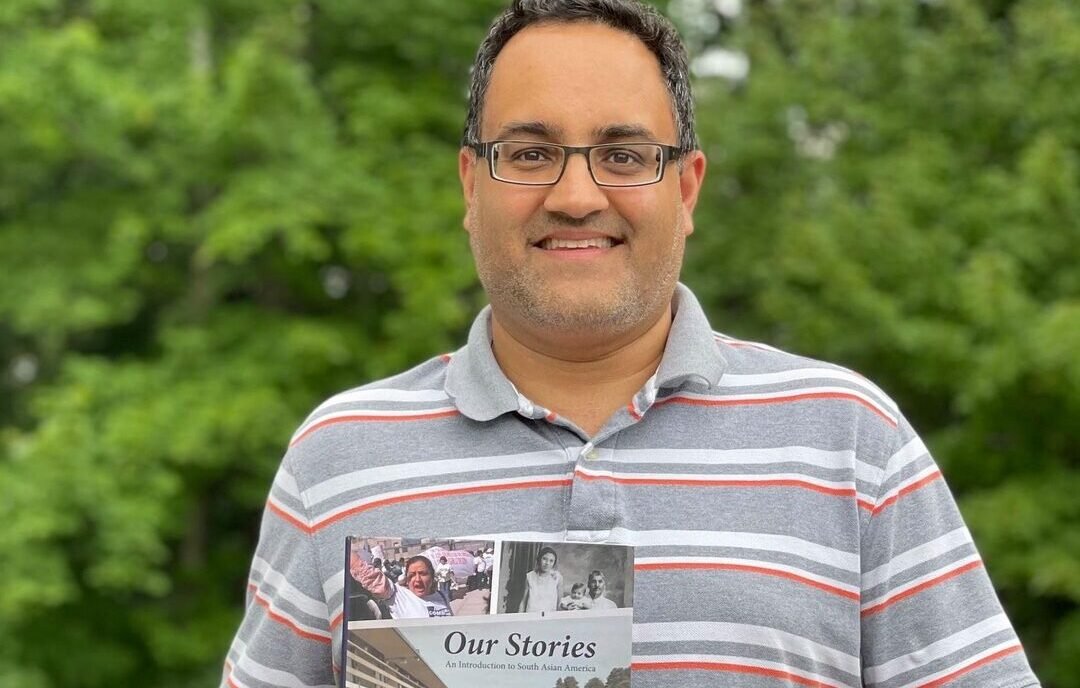 The book was inspired by the fact that South Asian American stories are not taught in classrooms, found in textbooks, nor reflected in popular media, according to SAADA’s Indian American executive director Samip Mallick. While there are now over 5.4 million people of South Asian descent in the United States, the community’s stories are still underrepresented and difficult to find, according to a press release.

Mallick noted, “Most young South Asian Americans, even today, never get the opportunity to see themselves reflected in the legacies of individuals who helped shape the American story. Our stories are vibrant and powerful, but they have been hidden from view.”

The book seeks to change that by sharing hundreds of stories on both the history of South Asians in the United States, from the 1780s through the present day, and on various aspects of the South Asian American experience, from civic engagement to family. Included in its 64 authors are a variety of notable scholars, artists, journalists, and South Asian American community members.

SAADA also worked with a team of educators to publish a companion to ‘Our Stories’for educators, which offers prompts and ideas on how to utilize the book in junior high, high school, and college classrooms.

One educator, Dr. Ruchi Agarwal-Rangnath, remarked: “To see our history in print and the beautiful cover—it meant so much. I was overjoyed… I am thrilled to have this text to share with others, to include in my courses, and to learn from and with my children. It’s incredible to have this resource.”

In the first week of its launch, over 1,100 copies of the book were bought for homes, K-12 schools, colleges, universities, public libraries, and community organizations across the country. ‘Our Stories’ can now be found all over the United States, from Queens Public Library at Jackson Heights in New York; to Niles North High School in Illinois; to Stanford University’s Green Library in California. Each addition ensures that South Asian American stories are represented on one more bookshelf.

To learn more about ‘Our Stories: An Introduction to South Asian America’ and purchase a copy, visit: saada.org/ourstories.