HomeGlobalSouth by Southwest 2023 To Convene In March

South by Southwest 2023 To Convene In March 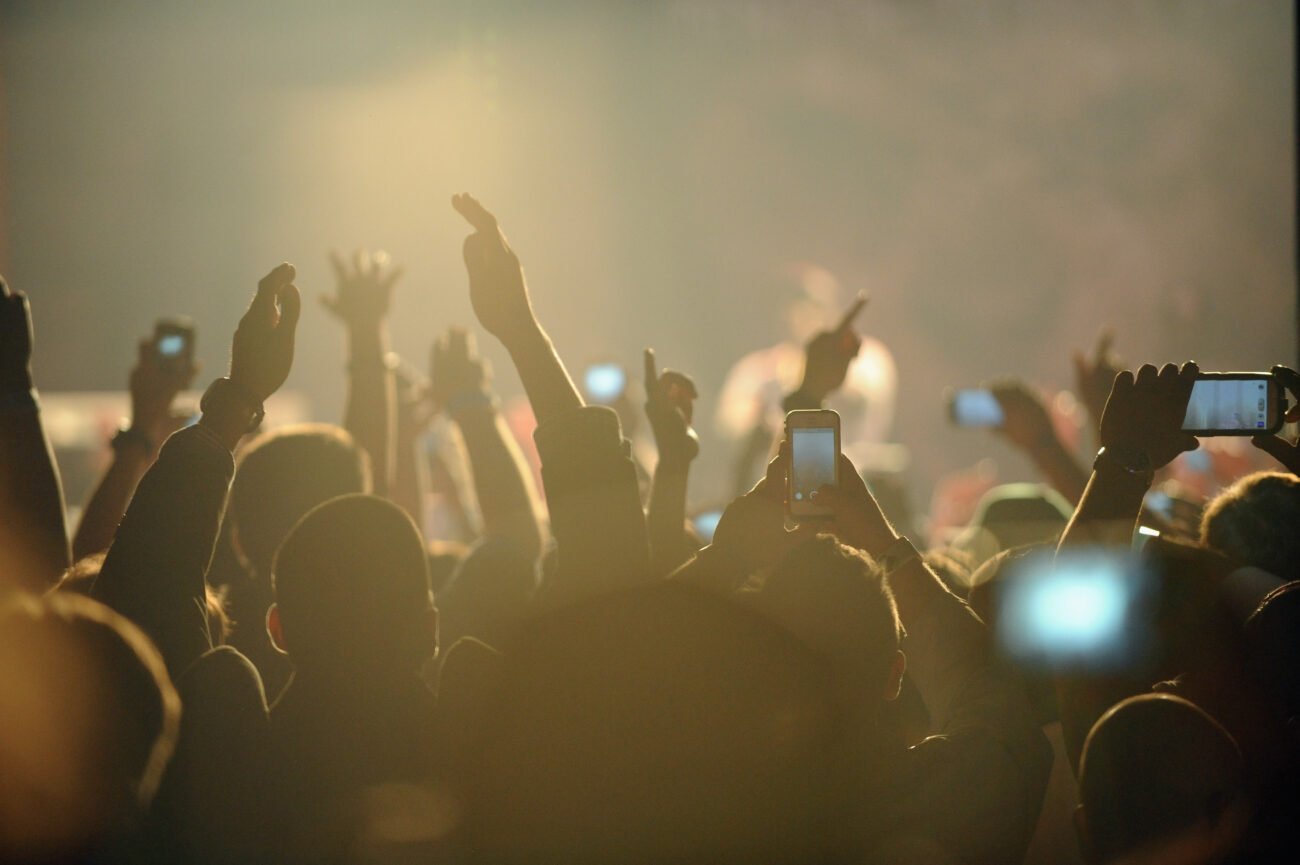 South by Southwest 2023 To Convene In March

AUSTIN, TX – For the first time in its 37-year history, South by Southwest (SXSW) celebrating the convergence of tech, film, music, education, and culture will partner with South Asian House (SAH) to highlight, recognize, and appreciate South Asians.

Convening at the iconic Warehouse District of downtown Austin, on March 11 and 12, 2023, the first-ever SAH during SXSW will feature two full days of programming, according to a SAH press release.

SAH will also welcome community leaders and partners such as Shelly Kapoor Collins, founder of the Shatter Foundation, a nonprofit to bring entrepreneurship education to girls; The Partnership, Inc, a nationally recognized organization supporting the development of professionals of color; Story lounge Studios, a NYC based artistic collective  which will present “The Reel Deal,” hosted by Vick Krishna and Samrat Chakrabarti, focused on how to make effective Instagram and TikTok reels, as well as a Variety Show with music and comedy featuring special guests.

To round out the weekend’s eclectic programming, Indo Warehouse, a premium brand across New York’s world-class electronic music scene, will feature its founding artists, Kahani and Kunal Merchant.