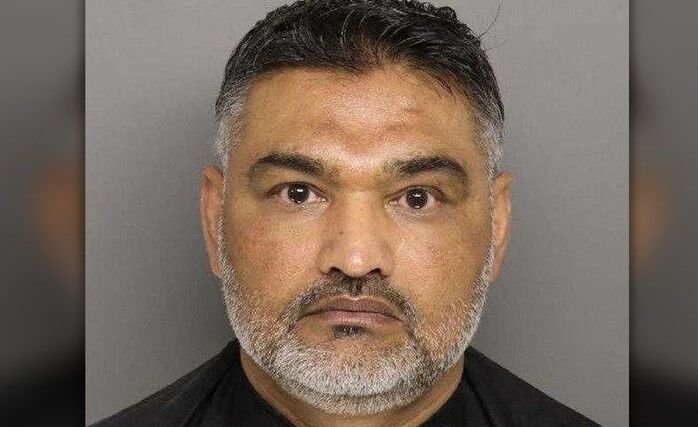 South Carolina Department of Revenue agents Mar. 12 arrested the operator of a Greenville County convenience store chain and charged him with five counts of tax evasion, according to a press release.

Chirag Jayanti Patel, 49, of Simpsonville, who operates KCP, Inc., doing business as KC Mart, underreported his taxable sales each year from 2013 through 2017, according to arrest warrants. Over those years, Patel failed to report a total of $2,044,737 in sales. In doing so he evaded $123,044 in sales tax, the warrants allege.

If convicted, Patel faces a maximum sentence of five years in prison and/or a fine of $10,000 per count, plus the cost of prosecution. The Indian American store owner is being held in the Greenville County Detention Center pending a bond hearing, added the release.

The SCDOR is committed to the fair administration of tax laws, the release added. “By taking enforcement action against noncompliant taxpayers, the department seeks to prevent unfairly increasing the tax burden on those who do comply.”