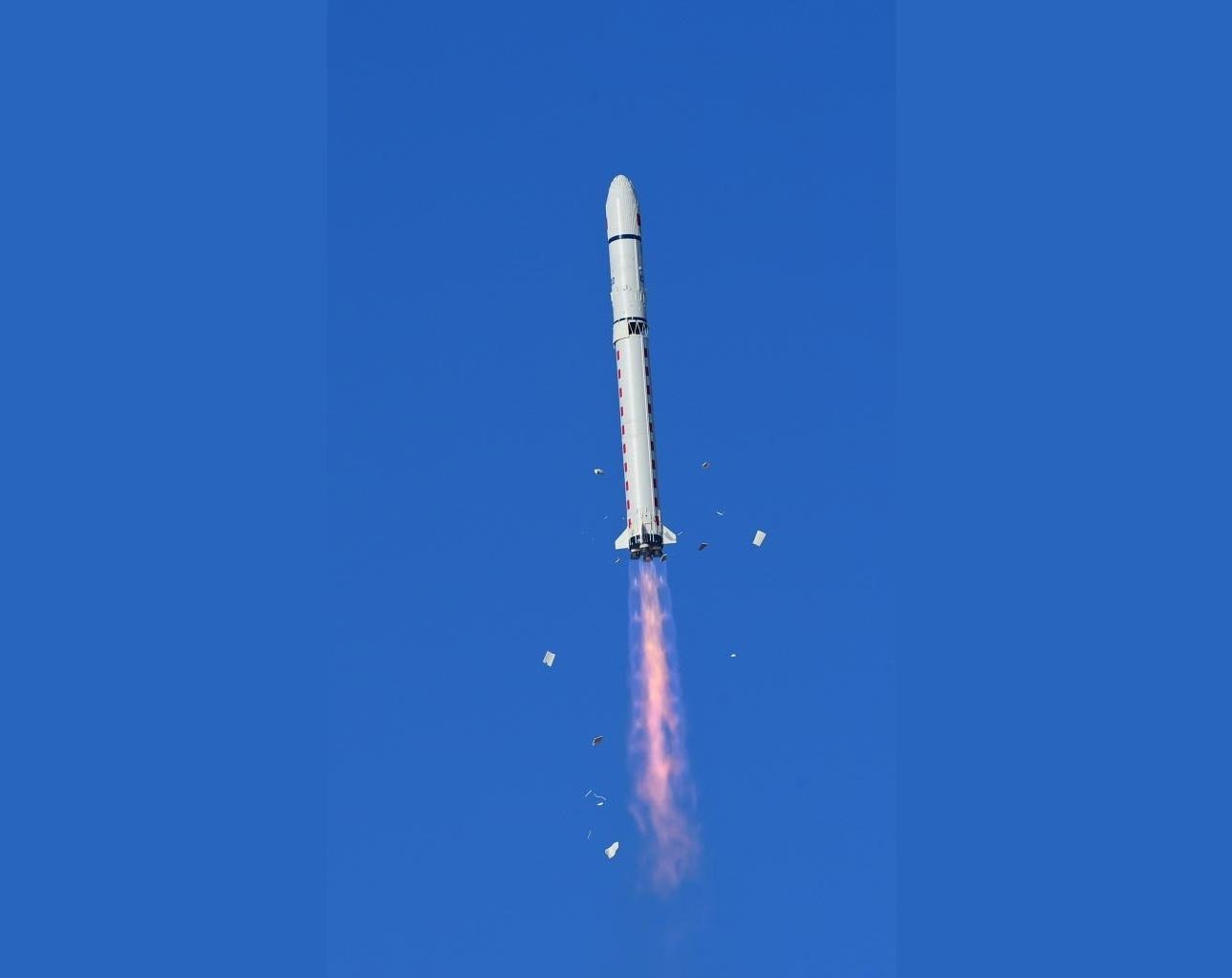 BARCELONA, (IANS) – Several Spanish airports closed their airspace on November 4 morning because of an out-of-control Chinese rocket, the media reported.

Flights into and out of Barcelona, Tarragona, Ibiza, and Reus were known to have been grounded with reports other regions including La Rioja and Castilla and Leon have been affected, the Daily Mail reported.

Local media in the Balearics said flights between the islands and the UK would be the most affected by the problems caused by the out-of-control Chinese space junk.

It came after China launched the third and final piece of its new Tiangong space station on October 31 — and warnings had been sounded about the rocket’s 23-tonne body coming back down on the Earth with Spain identified as one of the countries in its path, Daily Mail reported.

The module, named Mengtain, blasted into space from the Wenchang Satellite Launch Centre on the southern island province of Hainan.

Mengtian, or ‘Celestial Dream’, joins Wentian as the second laboratory module for the station, collectively known as Tiangong, or ‘Celestial Palace’. Both are connected to the Tianhe core module where the crew lives and works.

As it tumbles back down, it will send large and heavy pieces of debris that will hit the surface of the Earth, Daily Mail reported.

Debris from the rocket, flying around the world at 17,500 miles per hour, is being tracked live by the EU.