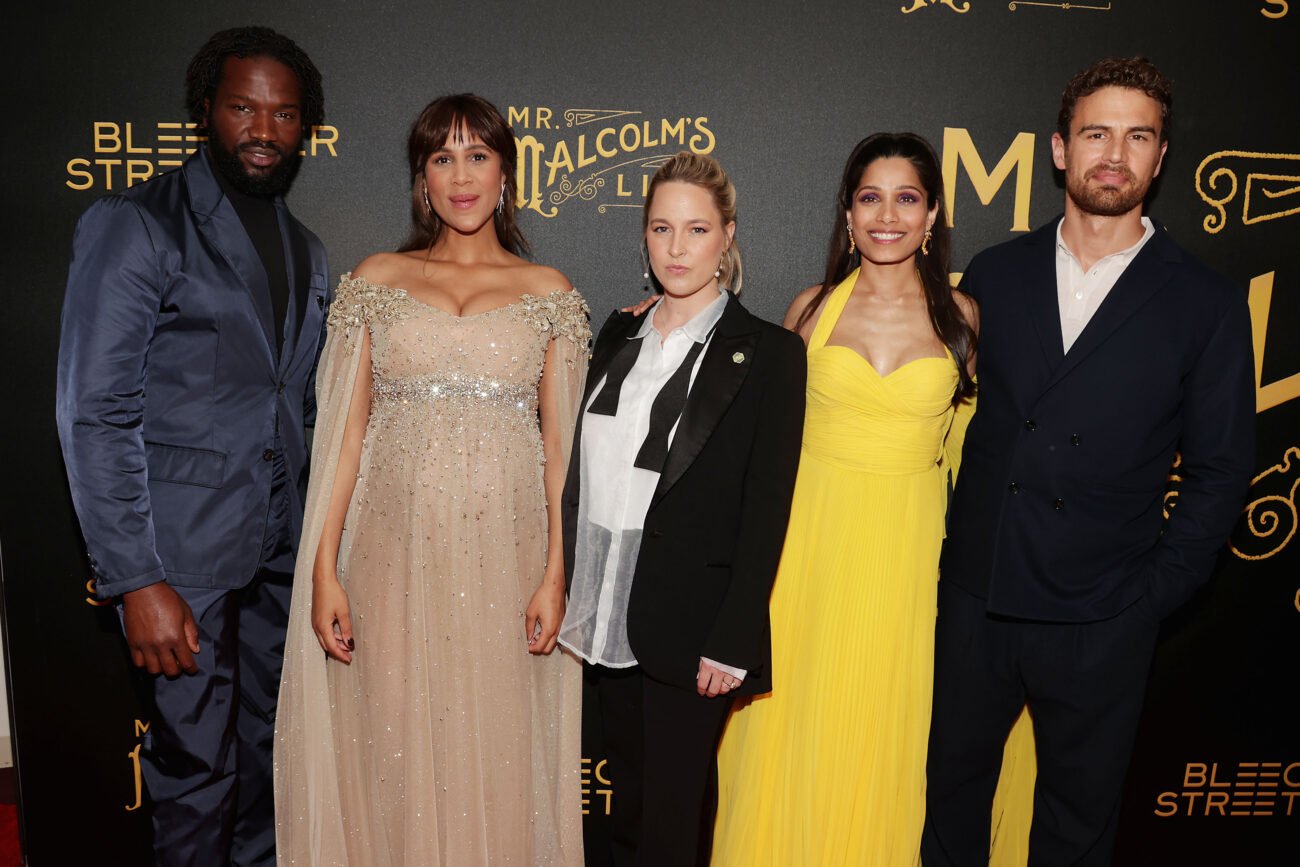 Following the screening, Saks hosted a VIP reception with cast members and special guests at Le Chalet at L’Avenue at Saks. The space was decadently themed to the year 1818, including an outdoor terrace where guests could play a game of croquet and have their watercolor portrait done by a live illustrator.